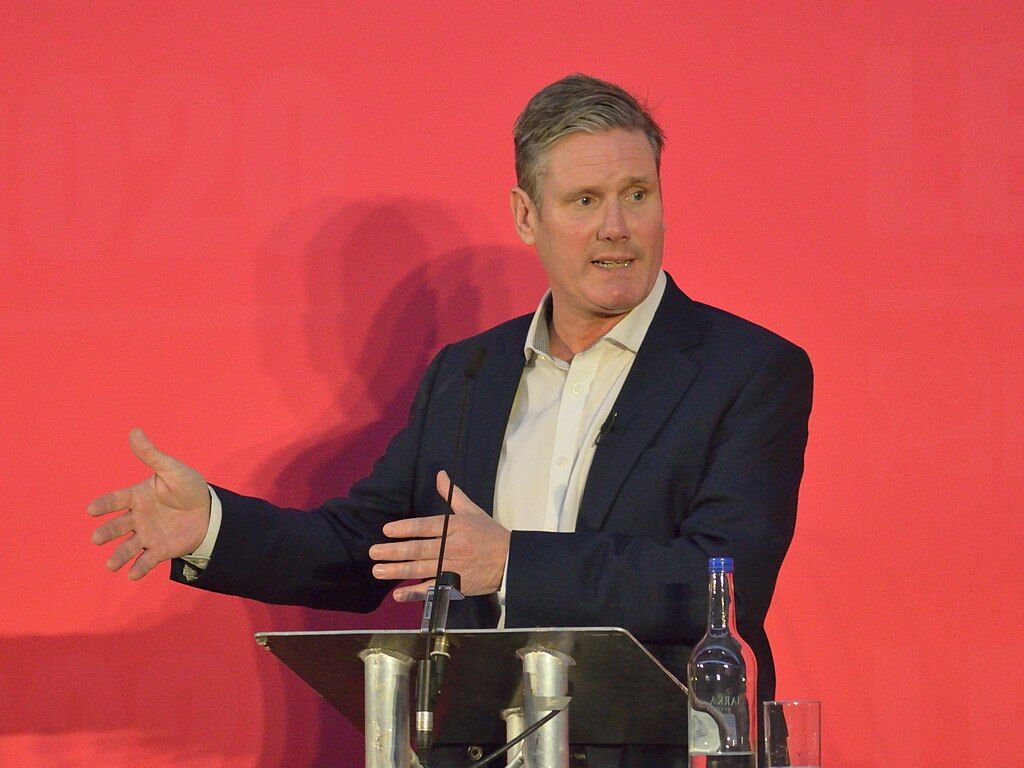 “Labour is still infested with people who have antipathetic views of Jews, and the party’s vetting process is an offensive joke,” says Joe Glasman, head of political and government investigations at the Campaign Against Antisemitism.

The Labour Party in Great Britain has suspended several local officials in recent weeks after they made anti-Semitic comments as the party struggles to overcome the legacy of its former leader and anti-Israel supporter Jeremy Corbyn.

In one of the most recent incidents, Mohammed Iqbal, a local politician in Lancashire, England, asked that the Palestinian flag be flown above the town hall, saying that what is happening in Ukraine and “Palestine” reminds him of the “justification Hitler had for what he did to the Jews in the Second World War.”

As reported by the BBC and The Jewish Chronicle in the United Kingdom, other suspended Labour Party members include Joy Wallace of London, who said a rabbi had been paid to criticize Corbyn; and Ansar Hussain of the town of Milton Keynes, some 50 miles northwest of London, who had spewed anti-Israel comments on social-media comparing the Jewish state to Nazi Germany, including claims that Israel has been trying to destroy the Dome of the Rock for the last 50 years.

Speaking to JNS, Joe Glasman, head of political and government investigations at the Campaign Against Antisemitism, said: “British Jews reading reports alleging that Labour councilors have shared material justifying the persecution of Jewish people, promoting conspiracies about the Jewish state, opposing the [International Holocaust Remembrance Alliance] working definition of anti-Semitism and other anti-Semitic material, will be feeling a sense of déjà vu.

“It has been two years since Jeremy Corbyn stepped down as leader of the Labour Party, and yet here we are again with another spate of incidents among Labour officeholders, in some cases newly-elected [ones],” he said.

Labour leader Keir Starmer, whose wife is Jewish, has repeatedly come out against anti-Semitism and anti-Zionism.

Still, watchdog groups say it seems to have little effect on what’s going on among the party’s rank and file.

“Public statements from Labour and Sir Keir Starmer over the past few months extolling the progress that the party has made in tackling anti-Semitism are increasingly divorced from reality,” said Glasman. “Some progress notwithstanding, clearly Labour is still infested with people who have antipathetic views of Jews, and the party’s vetting process is an offensive joke.

“Whether the failures of that process are due to enduring procedural deficiencies or the same cultural problems that have bedeviled the party for years now—or both,” he continued, “Labour is required to address them, and as these stories show, it has yet to succeed in doing so.”