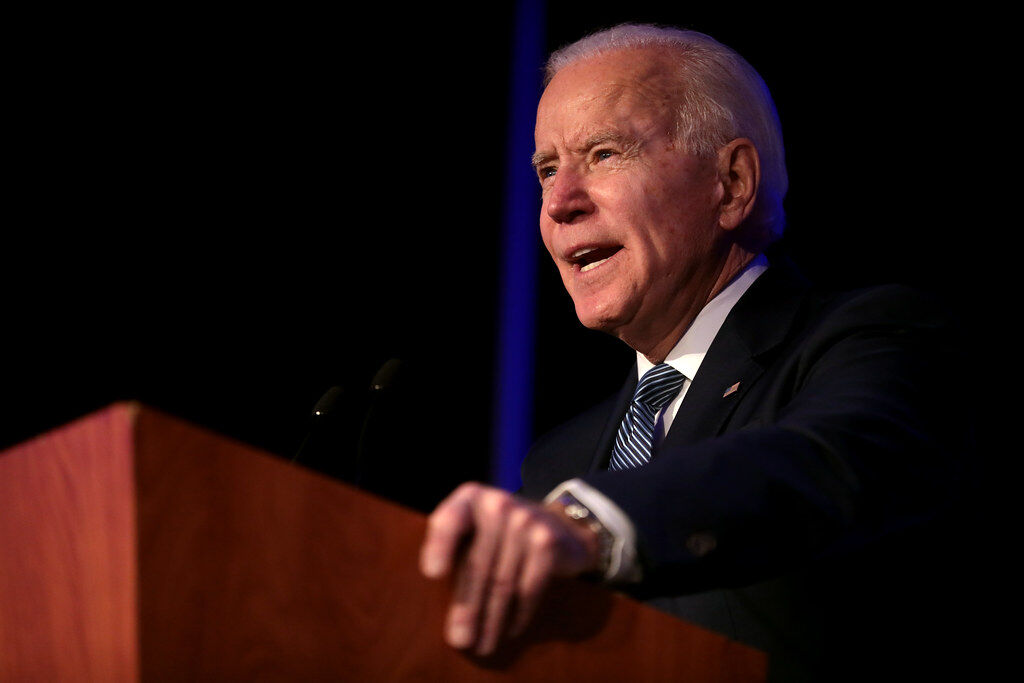 It is Washington’s strong support for Saudi Arabia’s security needs, clear stance against Iran’s pursuit of regional hegemony, support for Saudi actions in Yemen and willingness to set aside its criticism of Riyadh’s domestic policies that have allowed for even the possibility of a formal shift in the kingdom’s stance on Israel.

The Abraham Accords were the product of a slowly developing structural shift in Middle East geopolitics that led to an alignment of interests between the Gulf States and Israel. The most central of these interests was opposing the threat posed by Iran and its proxies throughout the region. The current U.S. administration successfully identified this structural shift and played a positive role as a catalyst that moved the actors toward formal recognition.

A similar dynamic lay at the basis of both previous successful peace agreements signed between Israel and Arab states, with Egypt in 1979 and Jordan in 1994. In each case, there was first a fundamental alignment of interests and, as a consequence of that alignment, each state recognized the benefits that could be had by a formal peace agreement. Only then did the United States have a positive role to play in helping incentivize the sides to take the next step. The United States cannot make peace between regional actors that are not ready, but it is vital to the incentivizing and encouragement of progress once fundamental mutual interests have been acknowledged.

The Trump administration played this role with exceptional skill in 2020. So well, in fact, that there has been speculation about the potential for normalization between Israel and Saudi Arabia.

Indeed, it is Washington’s strong support for Riyadh’s security needs, clear stance against Iran’s pursuit of regional hegemony, support for Saudi actions in Yemen and willingness to set aside criticism of Riyadh’s domestic policies that have allowed for even the possibility of a formal shift in the kingdom’s stance on Israel.

But Democratic presidential candidate Joe Biden’s intended policies for the Middle East would completely undermine any existing potential for progress toward normalization between Israel and Saudi Arabia. It would be stopped dead in its tracks. This is because Biden and his advisers have stated unambiguously that they intend to reverse all the above aspects of current U.S. Middle East policy—in other words, all the policies that allowed the Abraham Accords to come to fruition.

Biden foreign policy adviser Jake Sullivan has argued that the United States “should absolutely be removing all forms of support for the continuing hostilities in Yemen” as well as adopting a greater willingness to pressure Riyadh on its domestic human rights shortcomings. Biden himself recently penned an op-ed outlining his plan for a renewed détente with Tehran. Top Biden foreign policy adviser Tony Blinken has made the same contention on a number of occasions: that Washington must abandon its current policy of maximum pressure on Iran and pursue direct negotiations along the lines of the 2015 Joint Comprehensive Plan of Action (JCPOA).

The above proposals would constitute drastic changes to the current policy. Taken as a whole, Biden’s program is essentially that the U.S. administration should say to Saudi Crown Prince Mohammad bin Salman: “Look, we’re not going to sell you any more missiles for your operations against Iran’s proxies in Yemen. We’re abandoning the maximum pressure policy against Iran and instead are going to pursue a more conciliatory relationship with your greatest rival and most serious geopolitical threat. We’re also not happy with aspects of your political culture and human rights record and expect to see changes if you want to maintain our support. But hey, would you mind taking the dramatic and historic step of normalizing relations with Israel?”

The Biden team’s policy proposals that would undermine any prospect of normalization don’t end there. The structural shift that pushed Israel and the Gulf States together allowed for the diplomatic opening, but wasn’t enough on its own for the UAE to take the final step of formal recognition. In fact, as long ago as 2002, Saudi Arabia, and later the Arab League, expressed a willingness (in theory) to recognize Israel with the announcement of the Arab Peace Initiative. The problem was that the demands the initiative made of Israel were complete nonstarters, such as an Israeli withdrawal to pre-1967 lines and the implementation of the Palestinian “right of return,” the standard Arab euphemism for Israel’s demographic subversion. No Israeli government is going to accept such terms, so whatever potential existed for normalization has been dead upon arrival for almost two decades.

It was only the recent change in U.S. policy toward the Israeli-Palestinian issue that altered the dynamic. Instead of making unreasonable and ill-founded demands on Israel for territorial concessions, the Trump administration demonstrated its willingness to go along with Israeli plans to assert sovereignty over parts of the Jordan Valley. This put an entirely new card on the table. It was the credible threat of annexation that opened the door for normalization. The Gulf States were interested in normalization for their own interests but needed another incentive to take the next step. Once annexation was on the table, there was a concession that Israel could reasonably make, as putting off the assertion of sovereignty for an undefined period is something even the Israeli right can live with. The UAE could then show it had achieved something concrete by taking the final step.

But Biden and his advisers intend to reverse that as well. As he and his team have made abundantly clear for months, Biden adamantly rejects any prospect of extending Israeli sovereignty to additional territory.

It is a basic principle in negotiations that a stalemate can be broken by adding more dimensions to the mix that can then be traded. But by preemptively rejecting even the notion that Israel could move forward with extending its sovereignty over vital territories in the future, Biden would be doing the exact opposite: he would remove dimensions for negotiation and deepen the state of deadlock.

In November, Americans will decide whom to elect as their next president, and Israel will work and cooperate with whomever the American people place in the White House. One would hope that whoever is making decisions in Washington will be open to learning the lessons of the Abraham Accords regarding what works in today’s Middle East and what does not, and to adapt their actions accordingly. If Biden wishes to further the historic process that began with Trump, he might want to consider retaining a little more continuity with current U.S. policies in the region. This would be for the good of the United States, Israel and their Arab partners.

Dr. Raphael Ben Levi is a postdoctoral fellow at the School of Political Sciences at the University of Haifa.

Israel’s left is dying because it lacks vision