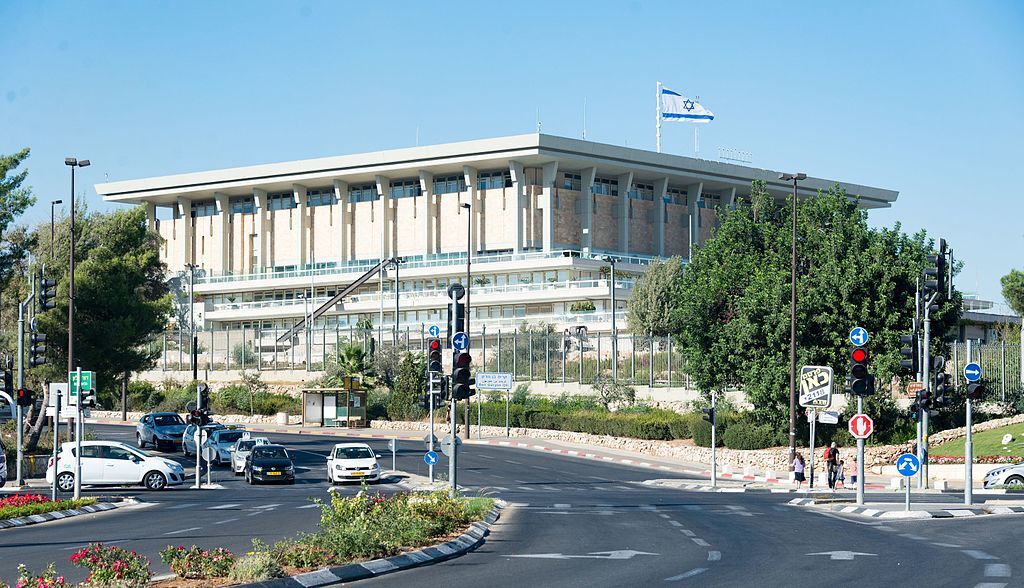 Israel’s parliament voted 61-54 Wednesday in favor of an opposition bill that called for the Knesset to dissolve itself, paving the way to new elections if a national budget cannot be agreed on by next week.

The decision does not automatically mean the country will head to its fourth national election in the past two years, as the legislation now goes to a parliamentary committee for discussion and possible modification before coming back to the house for the required second and third readings expected next week.

Before then, Prime Minister Benjamin Netanyahu and Defense Minister and alternate prime minister Benny Gantz still have time to hammer out an agreement on the national budget that might keep their unity government in office.

On Tuesday evening, Gantz announced he would support an opposition call to dissolve the 120-seat Knesset over Netanyahu’s failure to fulfill a coalition agreement to pass a national budget for 2021. It is widely believed that Netanyahu does not want to pass the 2021 budget, as it would stabilize the unity government and pave the way for Gantz to take over as prime minister next November according to their agreement.

A few hours before the vote, Gantz repeated his offer to Netanyahu to avoid elections.

“Anything that prevents elections is a desirable thing. If Netanyahu transfers a budget, everything will work out,” Gantz told the Knesset television channel.

Neither Netanyahu nor Gantz made any statement immediately following the vote, but opposition Yesh Atid party leader Yair Lapid said the vote opened the door to changing the government.

“Dispersing the Knesset is not a victory, it is the first step towards another government, which will take care of corona and take care of the economy and not make the people of Israel hate each other,” Lapid tweeted.

Although the predominantly Arab Joint List voted for the dissolving of the Knesset, the four members of the Ra’am faction decided to abstain by not showing up for the vote, despite hinting previously that they might be prepared to support keeping Netanyahu in power because their supporters did not want elections at this time.

Adding to the pressure on Netanyahu will be the two religious parties in his coalition, Shas and United Torah Judaism (UTJ), with a combined 16 seats between them in the 120-seat Knesset. In early November the High Court of Justice ordered the coalition government to pass a new law by Februarybefore ultra-Orthodox yeshiva students start getting army call-up notices beginning that month.

Should the Knesset dissolve and go to elections, a new military draft law granting exemptions to yeshiva students would be delayed. To prevent their supporters from being forced into military service, Shas and UTJ are expected to work overtime to push Netanyahu and Gantz to agree to a budget and keep the Knesset in session.

According to Kan News, should the law pass third reading next week, the government has up to five months to set an election date, meaning the elections might not happen until next summer.

By then, President-elect Joe Biden will be well into his first half year in office, with expectations that his administration will be much less sympathetic to Netanyahu than was President Donald Trump. As well, by the summer, the expected mass vaccination of millions of Israelis could help ease the economic crisis and get Israel’s once robust economy back on track.