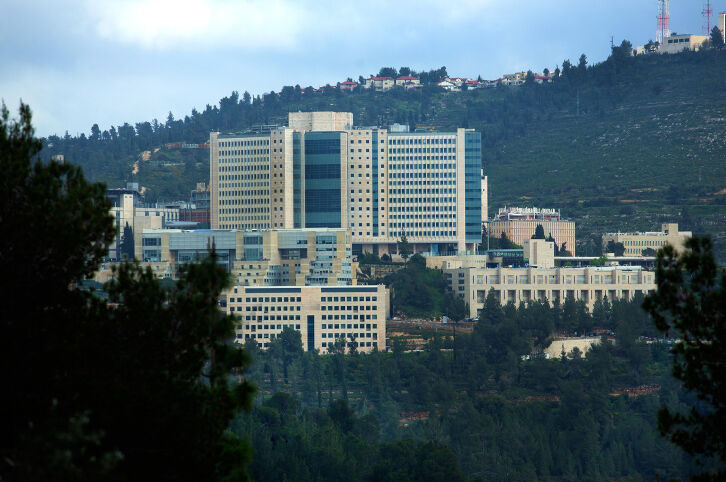 Hadassah-University Medical Center is in talks with leaders in the United Arab Emirates about opening a branch in the country, according to the hospital’s director-general professor Zeev Rotstein.

“They want us in the Emirates; they appreciate us; they want to benefit from our abilities. For us, this is really a testament to our services and a vote of confidence, Rotstein told The Jerusalem Post.

The Hadassah director visited the UAE last week during the Abraham Accords Business Summit and plans to return next month, according to the report.

“Now, because we know each other and there is trust being built … I believe that there is a lot of collaboration that we can build,” he said according to the report.

Caption: A view of the Hadassah Ein Kerem hospital in Jerusalem.
Photo by Moshe Shai/Flash90.