May 13, 2021 | News | Judaism | National
Let’s Give the Festival of Shavuot the Respect it Deserves! 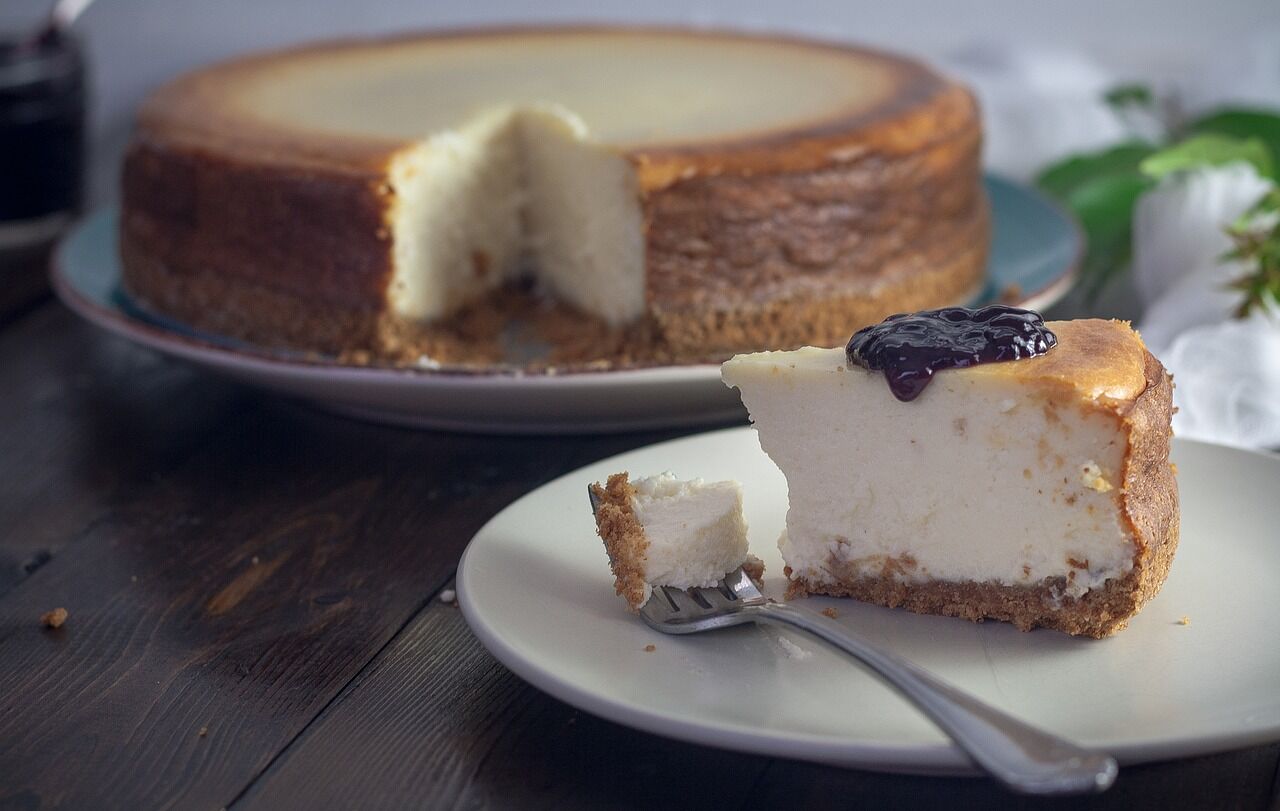 This coming week we will begin celebrating the holiday of Shavuot. In Israel, it is a 24-hour holiday, and outside of Israel it lasts 48 hours.

Unfortunately, Shavuot doesn’t get the respect it deserves. It is one of the Torah’s three pilgrimage festivals right up there with Passover and Sukkot. Yet there are many Jews who really have to stop and think when asked what Shavuot commemorates.

Shavuot is not only “right up there,” but in some respects it might very well be at the top. It is the holiday of holidays. It is the day we received the Ten Commandments at Mount Sinai, which is the event that made all other holidays possible, and by extension, it was the birth of Judaism.

Shavuot comes 50 days, seven weeks, after Passover. The aspect of “weeks” is actually quite significant, and the word “Shavuot” itself means “weeks.” As mentioned, it is the day we received the Ten Commandments at Sinai. Fifty days prior, the Jewish people were slaves, the lowest rung of society, and now, 50 days later, they are the “Chosen people” tasked with the mission of being a “light unto the nations,” to bring morality and monotheism to the world.

The reason that Shavuot slips to the wayside might be because it is essentially a holiday without any unique mitzvot, or Torah commandments, related to its observance. There is no matzah to eat, no lulav to shake, no shofar to blow, no megillah to read, no family gathering. It is nothing but a pure day of rest as well as to recall the Revelation at Sinai.

Yet although there is no central mitzvah or ritual, there is much we can and should do in order to properly observe and enjoy Shavuot.

For starters, Shavuot is, after all, a holiday, known as a “Yom Tov” – a day very similar to Shabbat. The only difference between Shabbat and Yom Tov is that on Yom Tov it is permitted to cook and carry outside the home, while on Shabbat such activities are forbidden. A good meal, one in the evening when it starts and another during the day, should definitely be on your Shavuot schedule.

On Shavuot, the Torah and Torah study are the themes of the day. Most synagogues and yeshivot organize special classes and lectures throughout the night of Shavuot. Many people stay up all night studying Torah. Yes, the synagogues are full on Shavuot night. With lectures on a variety of topics, study partners, and individuals studying on their own, there is something for everyone.

The all-night study session is followed by the sunrise prayers, which culminate with the reading of the Ten Commandments from the Torah. Those who study all night then recite the morning prayers at the earliest permitted time – thus expressing the enthusiasm of the Jewish people to receive the Torah.

Although not an official mitzvah or even an obligation, most congregations read the Book of Ruth at some point during Shavuot, the reason being that she converted to Judaism, and by extension, accepted to observe the Torah. So too, the Jewish people accepted the Torah upon themselves on Shavuot.

There are other connections between the Book of Ruth and Shavuot, as well, not to mention that Ruth was the great grandmother of King David, who was born and died on Shavuot.

There is a near-universal Jewish custom to eat dairy foods on Shavuot. One of the reasons is that the Torah is compared in Scripture to milk and honey, as it says: “It drips from your lips, like honey and milk under your tongue.” So too, the numerical value of milk – chalav – is 40. This hints to the 40 days that Moses spent on top of Mount Sinai before receiving the Torah, and the 40 years the Jews spent wandering the desert.

Most people have one dairy meal on Shavuot and one meat meal. Others only eat meat meals but have dairy snacks before or after a meal.