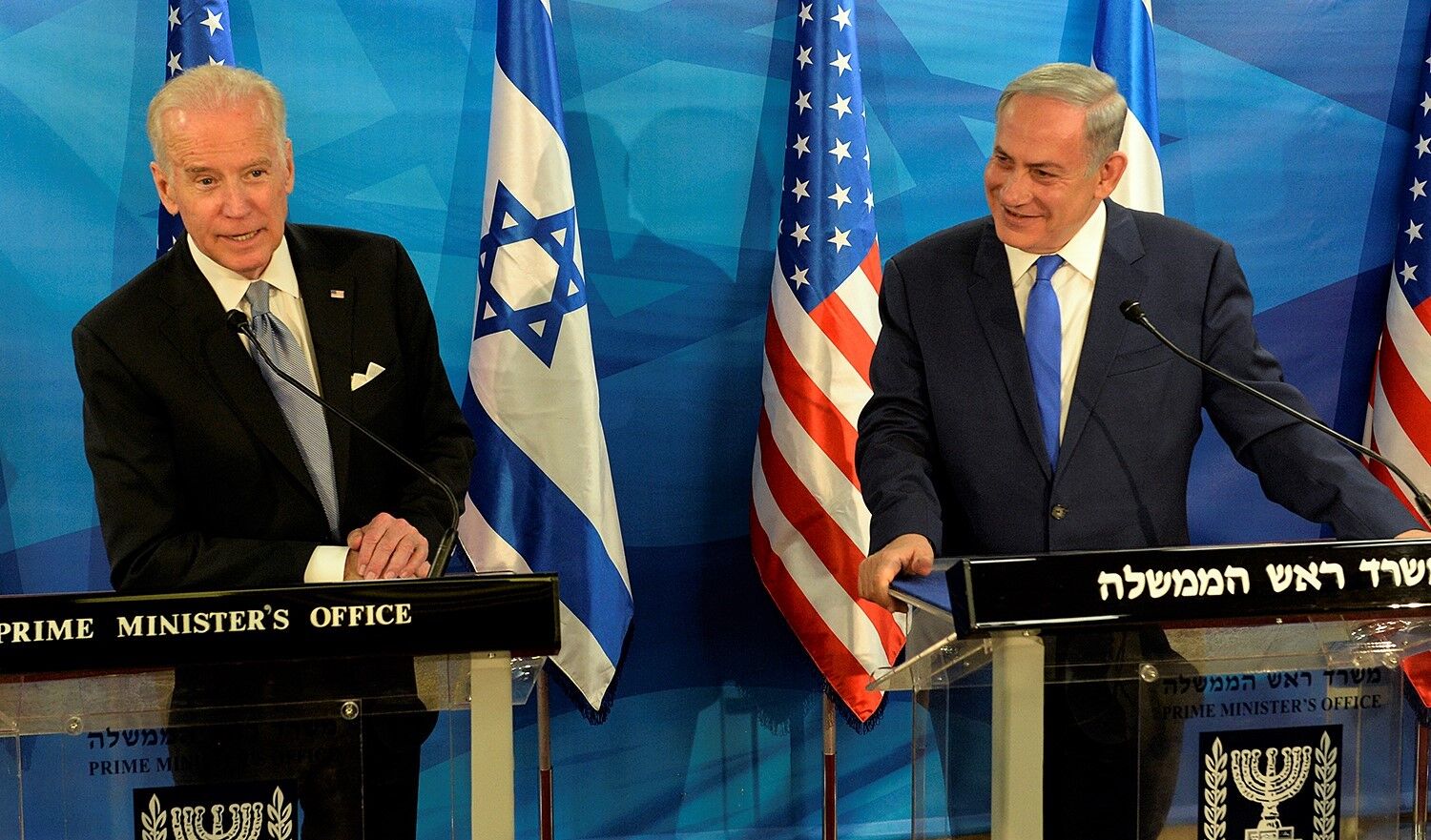 It’s no surprise that Israelis want Trump while American Jews back Biden. The split isn’t so much about Middle East policy as it is about the nature of the two societies.

Among the least surprising poll numbers to be published recently were the results of the Pew Research Center survey that reports a sizable 70 percent of American Jews say they are voting for former Vice President Joe Biden, while 27 percent are planning to cast their ballots to re-elect President Donald Trump. Those figures show that despite all that has happened in the last four tumultuous years, none of it has changed the minds of Jewish voters; in 2016, the exit polls produced similar results with 71 percent backing Hillary Clinton and 24 percent choosing Trump.

Equally unsurprising were the results of two other polls. One was an Ami magazine poll that showed that American Jews who identify as Orthodox backed Trump over Biden by a whopping 83 percent to 13 percent. Another, from I24News showed that 63 percent of Israelis preferred Trump while only 19 percent wanted Biden. That last number could be seen as a matter of self-interest on the part of Israelis. But about half of the respondents also made it clear that they thought their American cousins were mistaken with 48 percent saying that U.S. Jews were wrong to embrace the Democratic Party and 35 percent saying they were right to do so.

That Israelis like a president who likes them so much is hardly a shock in much the same way that most citizens of the Jewish state didn’t like President Barack Obama, despite the fact that most American Jews loved him.

But once we go beyond that obvious conclusion, how do we explain these clear differences? The glib response is to merely put it down to most American Jews being liberals, while the Orthodox and Israelis lean to the right. There’s truth in that, but the answer goes much further. The results say relatively little about the issues or the merits of the candidates and everything about the differences between the Orthodox and the non-Orthodox, as well as the contrasting nature of American and Israeli societies and their political cultures.

The only interesting thing to note about the Pew results is that many Biden and Trump supporters have a hard time understanding the people on the other side. To the majority who are generally liberal and loyal Democrats, the election isn’t so much about Biden as it is in opposing Trump, whom they believe isn’t merely wrong but the epitome of evil.

Biden supporters simply don’t understand how Jews could support Trump, whom they regard as a threat to their safety. While they oppose his conservative policies, they also see his style, manners and speech as embodying the worst elements of American society, in addition to an expression of hate that they link to violence against Jews and fear that another term will lead to an authoritarian fascist regime. It’s not for nothing that the Jewish Democratic Council has produced ads that more or less accuse Trump of being a Nazi despite the offensive nature of these deeply inappropriate analogies.The Jews that support Trump are just as befuddled. They look at the president’s record and wonder why any Jew would oppose him. They see the most pro-Israel present America has ever had, as well as one who has taken more action against anti-Semitism, especially on college campuses, than any of his predecessors. They also trust someone with the kind of close personal connections to Jews that Trump has in the form of a daughter who converted to Judaism, Jewish grandchildren and close Jewish associates who have played roles in shaping his policies.

But these talking points don’t really explain the way the votes break down.

At the heart of the difference between Jewish Biden and Trump voters is faith. Liberal Jews who see voting for Biden as a no-brainer are in many instances the product of a culture that is far more interested in the universalist aspects of Judaism and Jewish identity than its more parochial ones.

For the overwhelming majority of non-Orthodox Jews, the liberal social-justice agenda of the Democratic Party is what they consider to be the core of Judaism. The old and somewhat unfair joke that holds that non-Orthodox or Reform Judaism is the Democratic Party platform with holidays thrown in remains apt here. Though a growing number of Jews on the left have embraced anti-Zionist groups, many liberal Jews still care deeply about Israel and its security. Nevertheless, it is not anywhere close to being their top priority.

By contrast, Orthodox Jews and the small number of non-Orthodox who identify as politically conservative do regard support for Israel as a litmus test issue. Trump’s stand on Israel seals the deal for them. It’s also true that many Orthodox Jews simply don’t identify with the sort of tikkun olam Judaism that liberals embrace.

American society is, by definition, avowedly nonsectarian, rather than a nation-state whose purpose is to provide a home and security for one specific people that had been persecuted for 20 centuries. The American ethos is rooted in universal values that seek to break down the barriers between peoples and faiths. Like most other nations on the planet, Israel is an expression of particularism. Its priority is to reconstitute and defend Jewish sovereignty in the ancient homeland of the Jews and not to be the last and best hope of the world.

The Orthodox and most Israelis don’t necessarily reject universalist values. Yet they see the necessity for preserving Jewish life and the Jewish state as being just as important, and Trump’s sympathy helps tip the balance.

There are all sorts of reasons that motivate Jewish voters, including the president’s flaws, as well as the illiberal nature of the increasingly influential left wing of the Democrats. However, the stark split about the election also points out something that was long denied by those who have, for all the best reasons, sought to portray American Jews and Israelis as members of a close-knit family.

The “we are one” slogans that were once used to promote Jewish philanthropic giving were always more aspirational than descriptive. Americans and Israelis are part of the same Jewish people, but they are also two very different tribes with mindsets and priorities that, while not always in conflict, are also distinct. The same is true of the Orthodox and the non-Orthodox. Those who seek to explain why it is that these groups view the election through contrasting prisms must first acknowledge that what we are looking at is not a family split but a tribal one.

US sanctions Hezbollah officials, among them Iraq ambassador to Iran

Knesset erupts over failure of anti-Netanyahu vote based on technicality

The IDF in the shadow of the pandemic

Israel and the rise of health technocrats