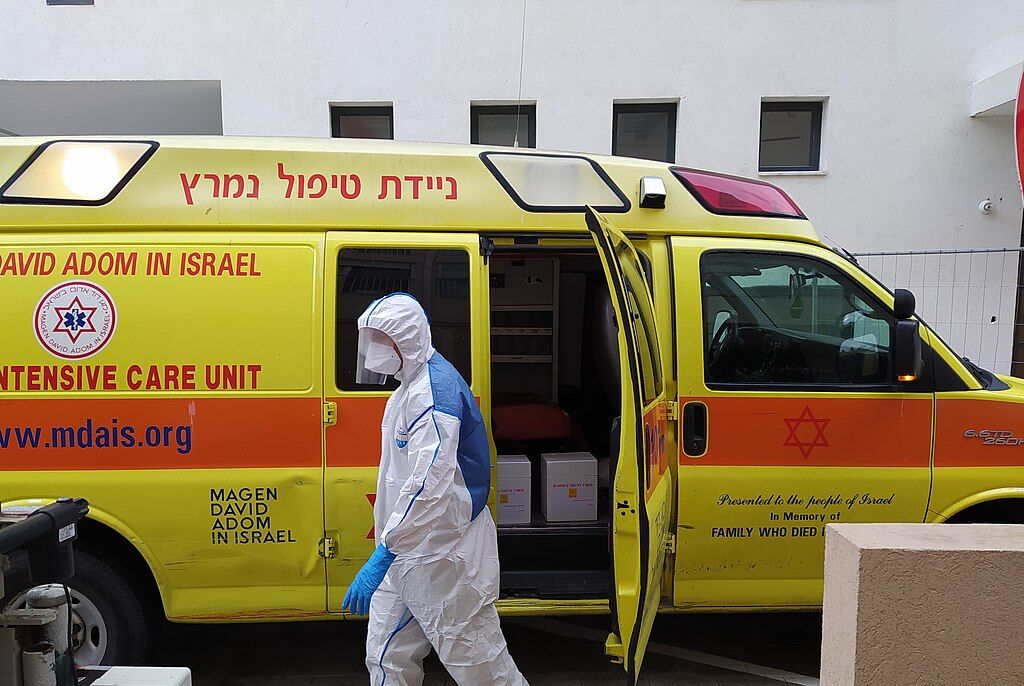 December 2020 was the most violent month for terrorism since 2017 with overall statistics showing violence didn’t take a break during the coronavirus pandemic, Kan News reported Saturday.

Statistics released by the Israel National Security Agency showed 98 serious incidents in December, 56 of them in Judea and Samaria, 38 in Jerusalem and four coming from Gaza.

In the worst attack, a Palestinian terrorist stalked and murdered Esther Horgan, 52, a mother of six who went out for an afternoon jog.

Out of the 3,951 incidents of rock-throwing by Palestinians against Israelis and security forces reported last year, only 218 indictments were filed against the perpetrators according to data from the IDF, Kan reported, noting that only 1 in 18 rock throwing attacks resulted in an indictment.

The IDF clarified the low number of indictments saying that a single indictment can contain several cases of rock-throwing, and that there are other indictments in which the main offense is more serious, so that the rock-throwing was not included in the papers filed to the count.

The attacks in December by Palestinians against Israelis included pipebombs, small-arms fire, arson, stabbing and a leap in firebomb attacks from 60 incidents in November to 84 firebombings in December with Palestinians hurling molotov cocktails – glass bottles filled with gasoline – primarily at IDF forces and Israeli vehicles traveling on the roads in Judea and Samaria.

There were also three separate incidents of terrorists in Gaza firing rockets at Israeli towns and cities. Also in Gaza, Hamas united the different terrorist groups and staged a mock war against Israel in the last week of December and issuing a statement saying “the factions are united under one word, one rifle, one missile, which will be activated simultaneously to defeat” Israel.