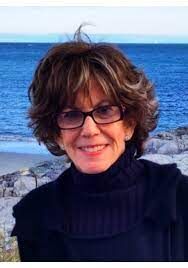 Q: Why did Natan Sharansky call you “a Five-Star General of Students and Housewives?”

Natan Sharansky was referring to the time after he applied to emigrate. His activity led him to be arrested and he was held in pre-trial isolation for almost a year. He had recently married and his wife was forced to leave the Soviet Union. She went to the UK as well as the United States, where she led demonstrations on his behalf.

Publisher to submit my book for aging people

Printer does not print black ink

Seeking organized hike in the north for this weekend

Is there an apartment to rent?