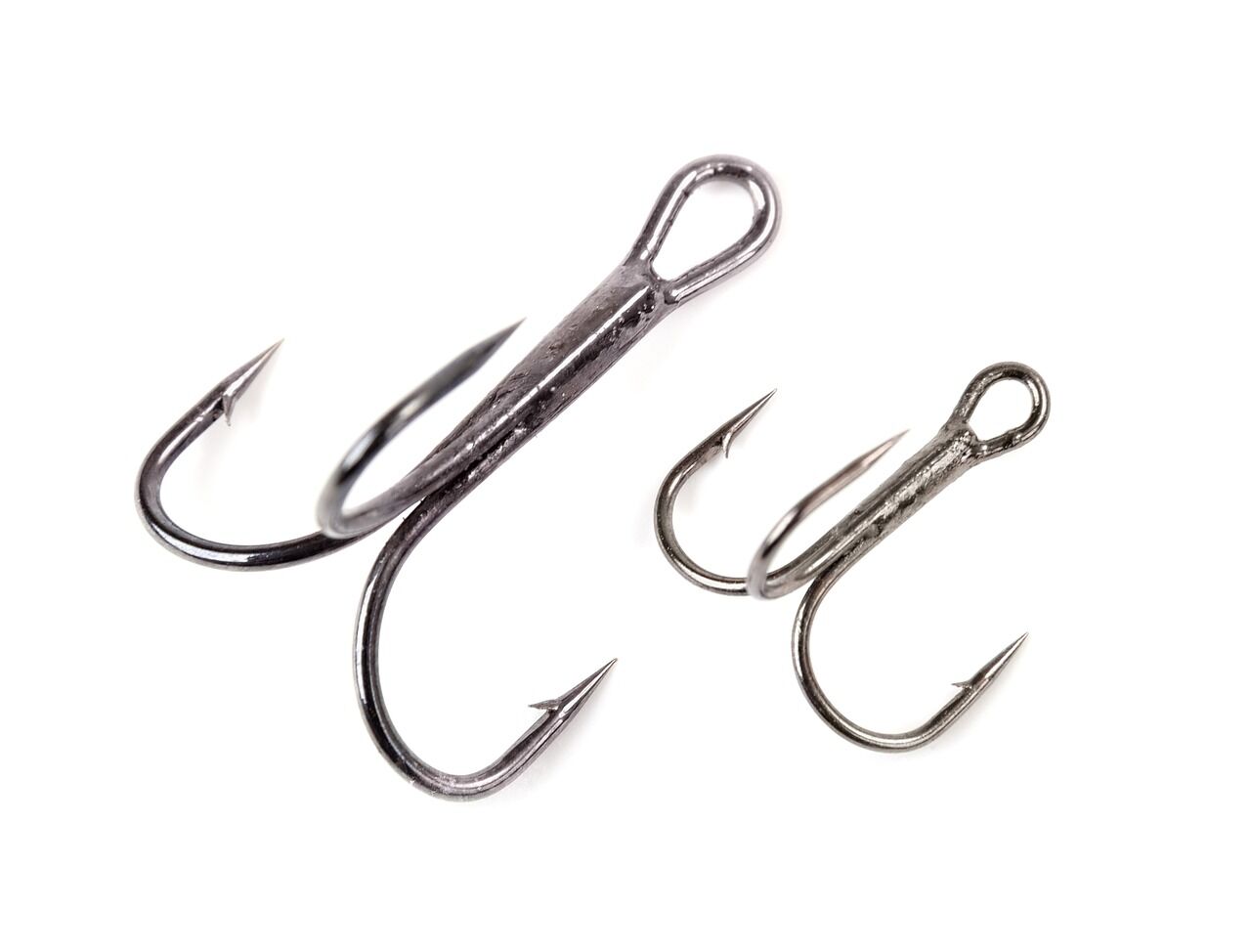 Surgeons at the Baruch Padeh Medical Center, Poriya, near Tiberius saved the eye of a man who accidentally speared himself with his own fishhook Sunday when he was trawling at the Hula Lake.

The 32-year-old fisherman was rushed to the hospital with the sharp metal piece embedded in his right eye. Emergency room doctors managed to fix the hook in place so that it wouldn’t move and do even more damage, and then he was rushed into surgery.

“At the first stage we managed to cut off the part of the hook that protruded from the eye,” Nakhoul explained. “Only after that we released the tissue around the hook in an extremely controlled way and then took quick action to save the eye…. We had to repair the eyeball very creatively and close the wound.”

By Tuesday, the grateful resident of Kiryat Shmona was already feeling well and could see at least light and shadow out of his damaged eye.

“Thanks to the quick operation, we managed to save the eye and part of his vision,” Nakhoul said. “He still has a long rehabilitation process ahead of him, but we’re optimistic both in terms of the aesthetic appearance of the eye and face, and regarding the visual function of the injured eye.”

Fishhook accidents might seem rare to those who aren’t aficionados, but there have been cases in the past, especially if the hooks have a barb at the end of them, as in this case.

In one memorable weekend in 2018, two fishermen were brought to the Terem emergency care facility in the seaside city of Ashkelon because they had been impaled by hooks. In the more serious case, a 37-year-old man got one stuck in his neck, perilously close to a main artery. In the second case, a man hooked himself on his hand.

In both instances, the hooks were extracted successfully with the aid of a local anesthetic.