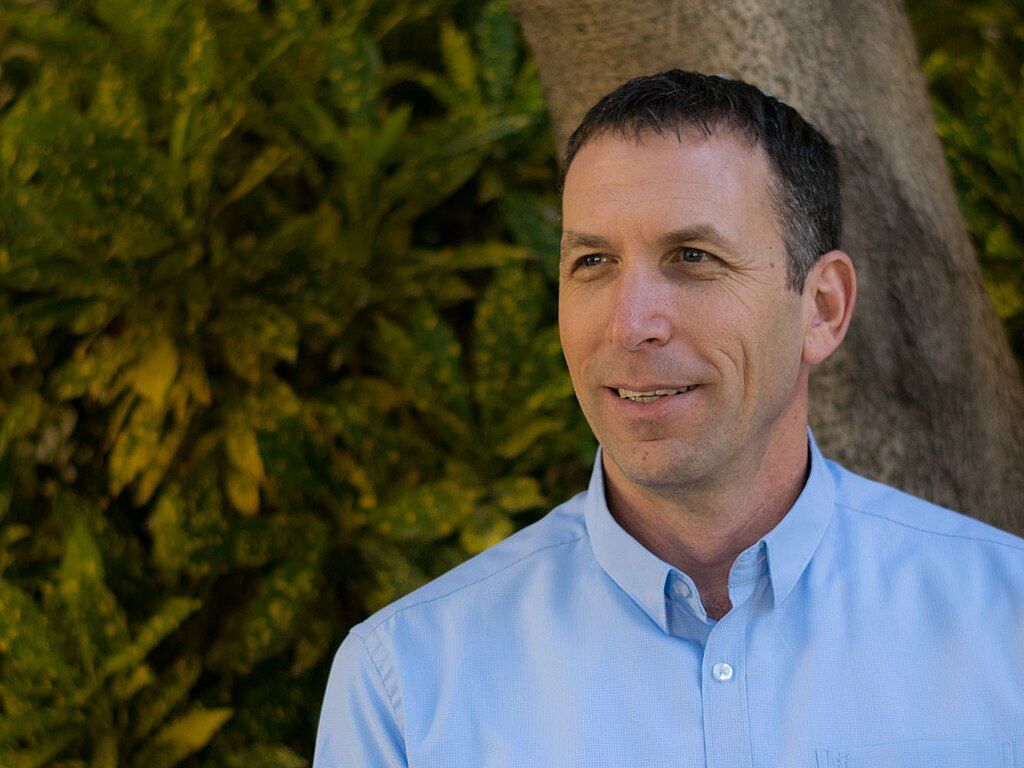 Prime Minister Naftali Bennett’s frail coalition suffered another blow overnight between Monday and Tuesday when its attempt to reinstate MK Matan Kahana as religious affairs minister was blocked by fellow Yamina MK Idit Silman, who voted against the measure along with the opposition.

The vote, which at Bennett’s behest served as a motion of confidence in the coalition, collapsed after reaching a deadlock of 55-55 for and against.

It came on the heels of another key defeat that saw the renewal of the application of Israeli law in Judea and Samaria fail to pass for the first time in 55 years.

“Silman today proved in her actions that she does not see herself as part of a right-wing faction and I assume that this will have consequences in the future,” Kahana tweeted following the vote.

The no-vote may be used to build a case against Silman as a defector from her party, which could torpedo her political career. In a dramatic move, the former coalition whip quit the government in April, scuttling its majority in the Knesset. Silman did not appear for the earlier vote on the Judea and Samaria bill.

Kahana resigned from the religious affairs ministry last month in what he said was a bid to save the government, since doing so would allow him to vote. His ministerial portfolio was since transferred to Bennett, with Kahana serving as his deputy.

Kahana said that while holding together the coalition would prove a “great challenge,” it was still possible, despite the defeat.

“I intend to act with all my might for the stability of the government so that we can continue to do things for the people of Israel,” he said.