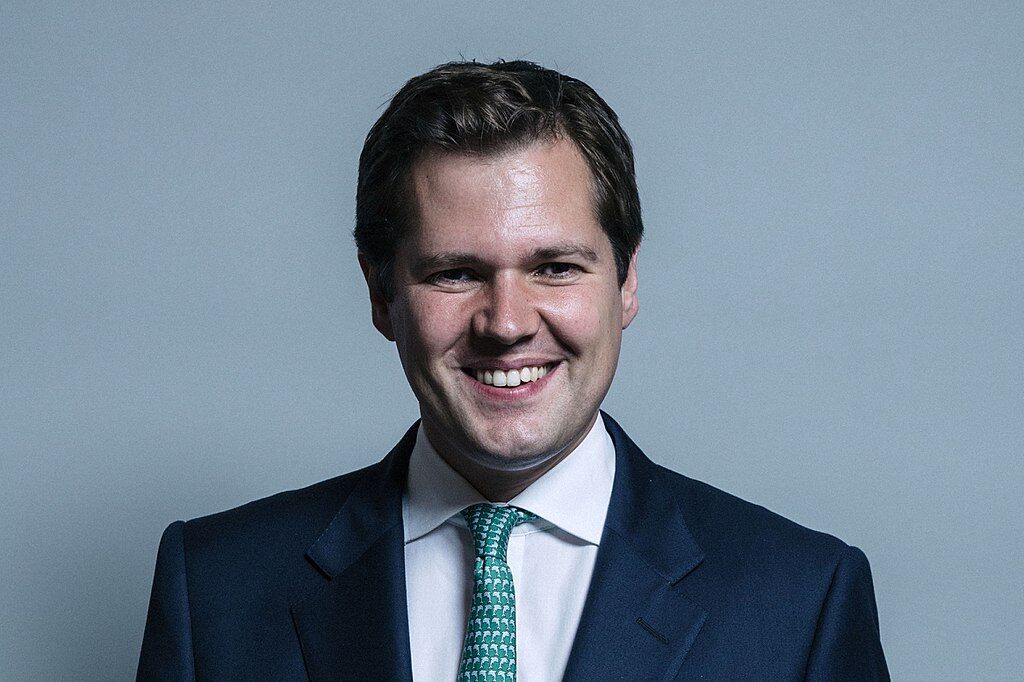 The British government will soon introduce legislation to ban the UK Boycott Divestment and Sanctions campaign against Israel, a member of the ruling Conservative party said on Tuesday.

During a moderated discussion titled “Why Do So Many People Hate Jews?,” Jenrick said, “I think we’re beating BDS here. Today, there is no political party in the UK to support BDS, and this is becoming an increasingly fringe activity.”

After referring to the party’s 2019 campaign manifesto, which endorsed banning BDS, the former secretary of state for housing said, “What we want to do is pass a piece of legislation here, and I’m confident that it will be in the next legislative program – Queen’s Speech as we call it – in the spring of next year, which will outlaw BDS in the UK,” the former minister added.

“There’s a question of how broad that law can be, obviously I want it to be as broad as possible, so there’s next to no avenue that BDS could continue,” Jenrick said.

The Zionist Federation of Great Britain and Ireland praised Jenrick’s remarks. The umbrella organization of British Zionist organizations tweeted, “A movement which increasingly demonises #Jews and which marginalises #Jewish students on campuses should have no place in mainstream society. We look forward to the day when legislation will outlaw the @BDSmovement.”

Jenricks remarks notwithstanding, BDS has made significant inroads in Britain, primarily in academia and labor unions.

In November, Britain’s antisemitism watchdog, the Community Security Trust, reported that incidents of antisemitism on British campuses reached an all-time high in 2021. Most of the incidents took place in May, during the Gaza war.

It was during that conflict that 1,600 faculty members, staff, students and alumni urged the University of Cambridge to break all ties with corporations and institutions accused of “perpetuating Israel’s injustices against Palestinians.”

In October, Professor David Miller was fired from his position at Bristol University when his lectures evoked antisemitic language, tropes and conspiracy theories. Jewish students waged an extended battle to hold the professor of sociology accountable. Bristol Live reported that Miller is appealing his dismissal.

Municipalities were banned from public sector boycotts of Israeli businesses in 2016.