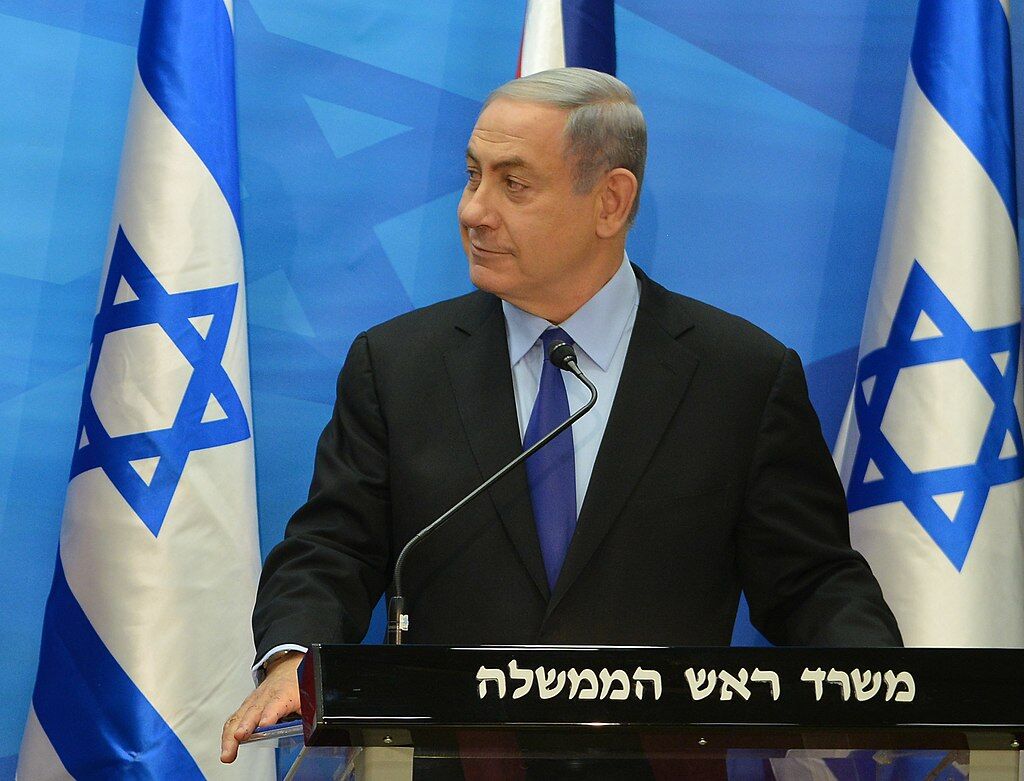 Prime Minister Benjamin Netanyahu and Finance Minister Yisrael Katz announced an economic stimulus package including cash grants to all Israelis, despite being warned by the attorney general that such moves could not be made during an election campaign, Globes reported Monday.

The plan includes cash grants to households of 750 shekels ($230) per adult and 500 shekels ($150) per child (up to four children) and 300 shekels ($90) for each additional child in large families. Grants from 8,000 shekels ($2,440) to 30,000 shekels ($9,150) are also being made to every small business that suffered losses of at least 25% during the pandemic, as well as stimulus checks to businesses who add more workers and unemployed workers who can’t find jobs.

While most major announcements come from the prime minister’s office and are sent to the press, the details of the plan were instead posted by Netanyahu on his personal social media accounts and not the official government accounts. A video explaining the details of the plan ended with the phrase “many politicians, one leader” and showing a larger Netanyahu beside the leaders of the parties opposing him.

The economic plan was apparently not discussed in the Finance Ministry and senior officials and civil servants were not involved in its preparation, Globes reported, making it appear to be an “election economy” aimed at getting votes in Israel’s upcoming March 23 national elections.

Last week, Attorney General Mandelblit warned Netanyahu and Katz that under the rules of the caretaker government in place until after the elections, they were barred by law from taking economic measures that might be considered for election purposes, the report said.

“Why is this an election economy?” Netanyahu asked, saying his steps were to help the victims of the coronavirus economic crisis. “That the whole economy will wait until after the election?” Netanyahu added.

Globes reports that the economic stimulus package “may seem like a sort of test to Mandelblit’s statement.”

“Our economic leadership brings Israel to a better position than most countries in the world. This allows us to give more financial assistance to all Israeli citizens – and I work for that around the clock,” Netanyahu tweeted on the weekend.

The economic program contains nine measures “that will boost the economy and help, first and foremost, small and medium-sized businesses and job seekers,” Netanyahu said, but admitted that part of the plan would first require the approval of the government and the Knesset.

The move was slammed by leaders of the parties running against Netanyahu.

Defense Minister Benny Gantz called it a “display of capabilities of indulgence,” tweeting that “after the election, we will make sure that the government of honest people can be trusted to care about the economy, not just during an election campaign.”

“There is one thing everyone needs to know about Netanyahu’s new plan… it will not be implemented,” tweeted opposition leader Yair Lapid of the centrist Yesh Atid party. “Bibi is strong in statements and weak in performance. Ask the self-employed who are still waiting for this promise from Netanyahu from nine months ago,” Lapid added referring to several billion shekels in promised grants and loans that were not yet disbursed.

Image: Foreign and Commonwealth Office, CC BY 2.0 <;, via Wikimedia Commons

Haley backtracks on her criticism of Donald Trump

Religious pluralism won’t be achieved in the courts

‘Israel Punches Above its Weight’: US Seeks IDF Technology to Build Army of the Future