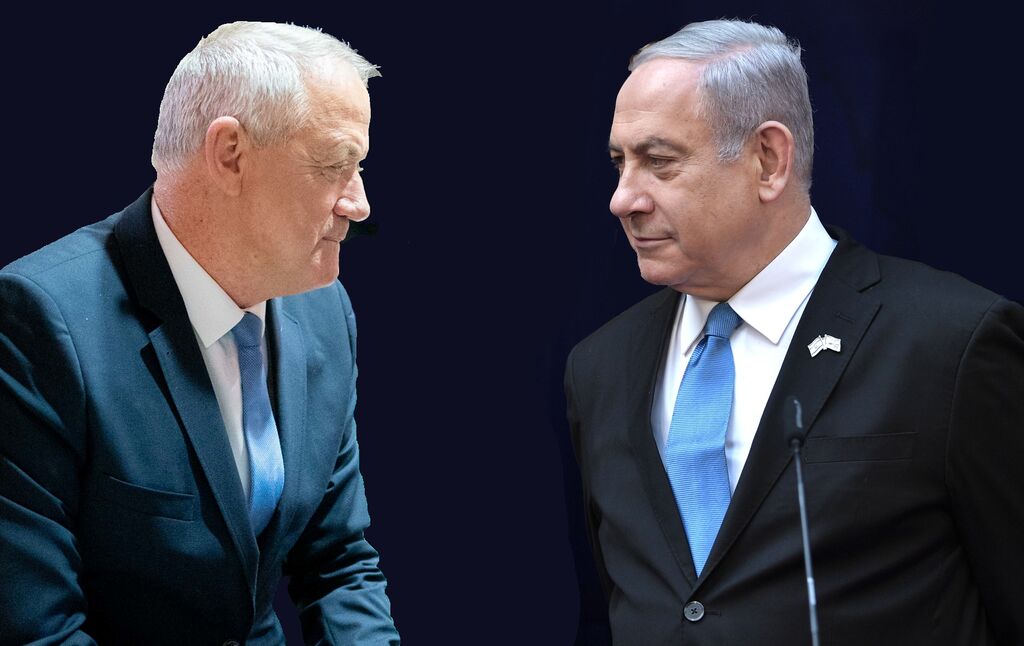 Israeli Prime Minister Benjamin Netanyahu addressed the nation on live television on Wednesday night to respond to steps taken in the Knesset earlier in the day that could launch Israel’s fourth elections in less than two years.

“We don’t need elections,” Netanyahu said at the outset of his address, adding that Israel needs “unity” and “vaccines,” not “politics.”

“We need to set politics aside and move forward together,” he continued.

“Benny Gantz wants elections, but it’s not too late,” said the prime minister, referring to his chief political rival, who currently serves as alternate prime minister and defense minister.

“The people want responsibility and unity. [Yair] Lapid, [Naftali] Bennett, and Gantz lack responsibility. We don’t need elections, we need peace, security, and vaccines,” he added, referring to previous statements in the address related to the ongoing coronavirus pandemic and Israel’s efforts to secure vaccines from Pfizer and Moderna.

“If [Gantz’s Blue and White party] wants a partnership, then there will be a partnership,” said Netanyahu. “Gantz needs to put the brakes on elections.”

Under the power-sharing agreement hammered out between Netanyahu and Gantz under the guise of battling the deadly virus, the latter is supposed take on the role of premiere in November 2021.

While Netanyahu spoke about elections, the coronavirus battle, and peace deals with Arab countries at the Wednesday night press conference, he did not mention passing a budget, a step demanded by Gantz that must be taken to avoid the government falling apart.

After Netanyahu’s statement, Channel 12’s Dafna Liel specifically asked him about the budget. He responded by referring to Gantz’s “government within the government” and an “opposition with the coalition,” which the prime minister accuses of sabotaging the unity government.

Netanyahu was also asked about a potential partnership between Blue and White’s second in command, Yair Lapid, and Yamina’s Naftali Bennett, but responded that he “hopes there are no elections” without specifically addressing the Lapid-Bennett scenario.

Following the address, Gantz posted a video on Twitter accusing Netanyahu of launching an “economic terror attack” on the Israeli people in the name of delaying the budget.

According to Gantz, Netanyahu’s reticence to pass a budget is part of a ruse to interfere with the corruption cases Netanyahu is currently fighting.

He also mocked Netanyahu’s calls for unity, commenting, “There was unity. Unity with himself.”