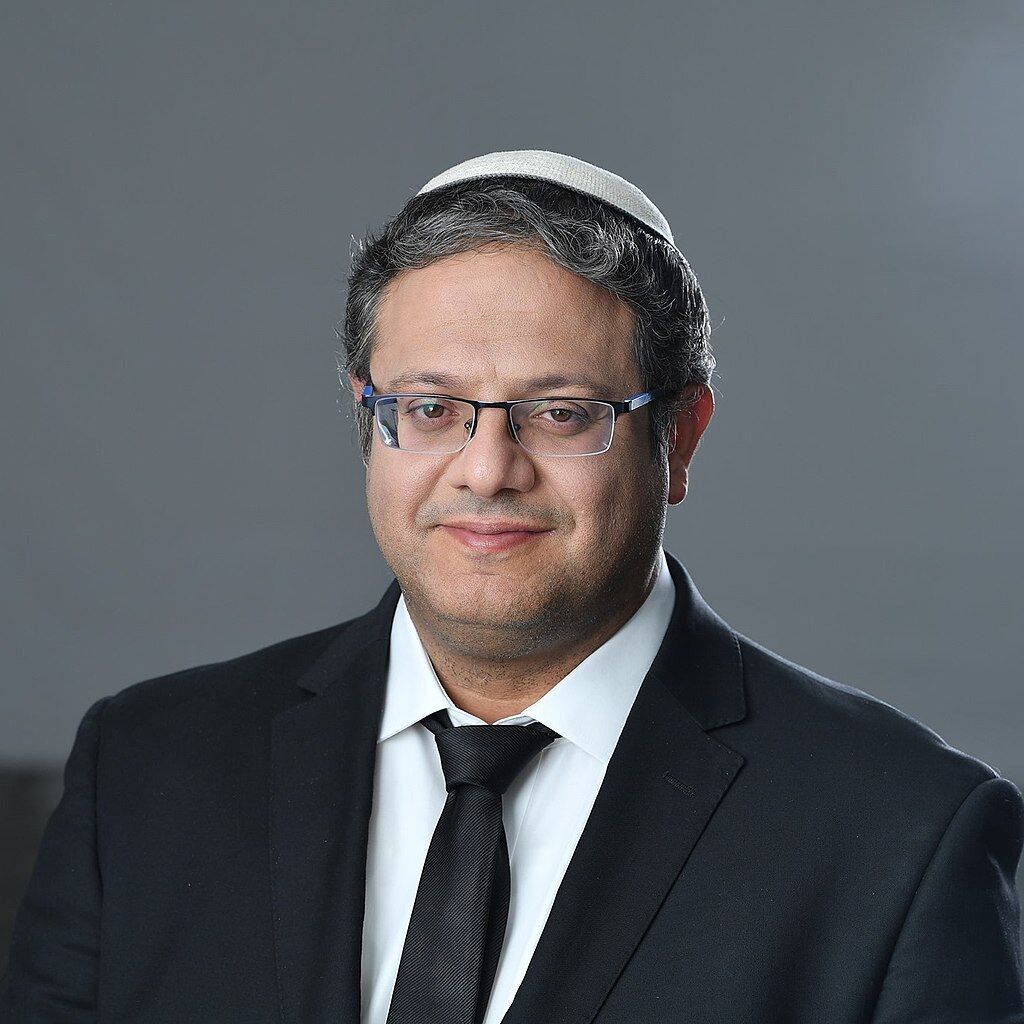 Police will be deploying guards for right-wing MK Itamar Ben-Gvir after he received concrete death threats that they deemed credible, Channel 13 reported Sunday.

The threat level to the legislator now stands at one below the highest, “scoring” a five out of a possible six, said the report. As a result, he will now have a security detail of at least two guards when he is out in public, and security cameras will be installed in and around his home.

The MK, who makes no bones about his antagonism towards Palestinian terrorists, and has expressed loud opposition to Arabs in the Knesset whom he says are anti-Israel terrorist supporters, has always been a magnet of hatred. The number of death threats and ominous wishes for his demise has risen of late, however, and have included video clips showing his residence in Hebron.

Before a recent conference of his Otzma Yehudit party in Migdal HaEmek, Radio 93FM reported that a person who threatened to hurt Ben-Gvir was taken in for questioning by the police. Another suspect was recently arrested in the act of making a video full of incitement against the MK, and his detention was extended for three days.

Ben-Gvir said that the extra security is good, but not enough is being done to really protect him.

“There is no doubt that the security gives [one] the feeling that there are those who care, but it’s not enough,” he said.

“On my phone, dozens of threatening messages are accumulating from social networks every month, but surprisingly, to date, not a single indictment has been filed against the intimidators and inciters. I demand that the police and the prosecutor’s office act quickly and resolutely to file charges, including against MK Odeh, who attacked me, and against the security guards in the parking lot who threatened my life.”

Last month, Ben-Gvir got into an altercation with two Arab guards in a Tel Aviv parking lot and drew his gun momentarily when they threatened him. He told police that they had cursed him, and when he told them to “shut up,”, he said that they yelled, “We will kill you,” and “We will beat you.”

In October, he and MK Ayman Odeh, who heads the Arab Joint List party, got into a yelling match outside a room in Kaplan Hospital where a Hamas hunger striker lay in bed. Odeh had gone to offer him support, and when Ben-Gvir arrived to show his opposition to the aid Israel was giving the terrorist, Odeh said he wouldn’t allow him into the room and shoved him.