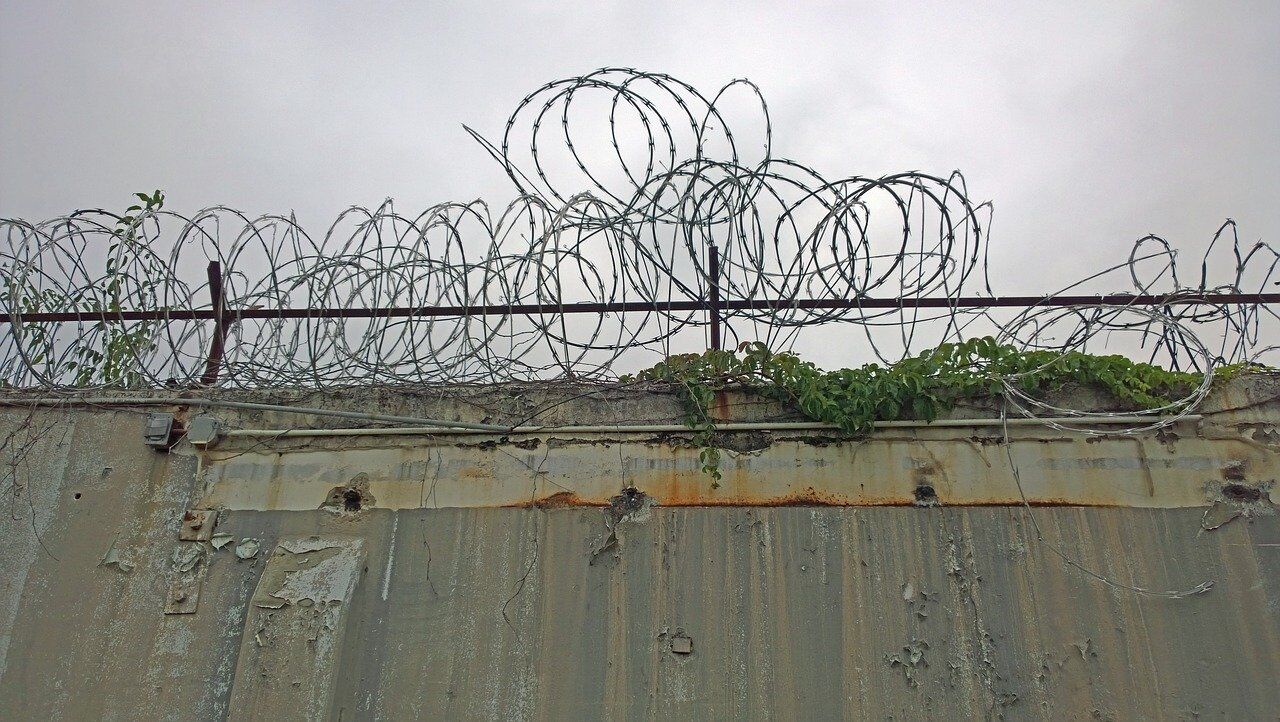 Last week, the Palestinian Authority put up a new school building in the Jordan Valley, in the heart of the sprawling Bedouin hinterland near Al Auja. The area was carefully chosen as it connects two Bedouin outposts, forming an all new illegal settlement bloc in Israeli territory.

The Palestinian Authority employs its proven method: Dozens of workers arrived at the site in the evening and worked through the night – and by morning, dozens of children were already sitting at their desks.

The sign at the entrance announces that the school is run by the Ministry of Education of the State of Palestine.

“The newest illegal school in the Jordan Valley was built at lightning speed, and it was already up and running by the time we spotted it,” says Meir Deutsch, Director General of Regavim.

“It joins a network of similar structures, among them the new schools in Kisan and Kochav HaShachar that were built in the past month, and more than 50 other illegal schools that have been built this way over the past decade,” he said.

“The method is the same each time: Build quickly, and at the same time as the building welcomes its first pupils, petition the High Court of Justice to block law enforcement action at the site. In every case, the courts have issued temporary orders that freeze the situation on the ground and bar the authorities from either shuttering or demolishing the structure.

Regavim, a nonprofit focused on land issues, has brought numerous examples of illegal building on Israeli land. Most recently, it brought to the government’s attention illegal building by the UN in a compound it rents from the government in Jerusalem. The government responded weakly, choosing to legalize the building after the fact rather than reprimand the world body for ignoring Israeli zoning laws.