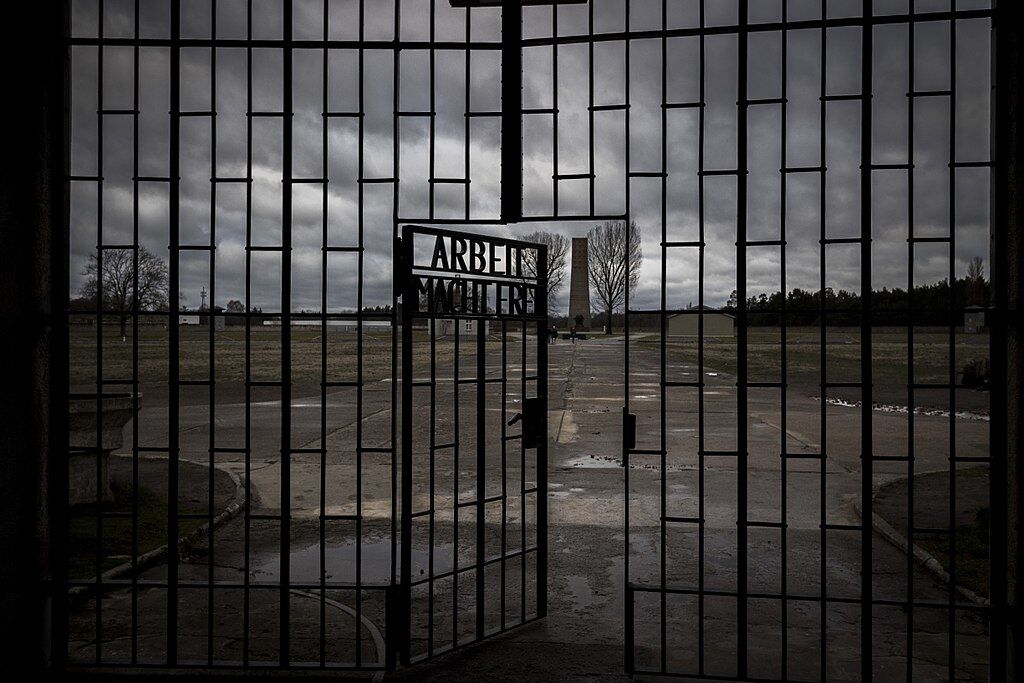 There is little chance he will serve time in jail because of his age.

The 101-year-old Josef Schuetz was found guilty of being an accessory to murder in at least 3,500 cases while stationed at the Sachsenhausen camp in Oranienburg, north of Berlin, AFP reported. He worked at the camp from 1942 until 1945.

There is little chance he will serve time in jail because of his age.

Schuetz had pleaded innocent, claiming he did “absolutely nothing” and did not work at the camp. However, he contradicted himself during the trial and at one point claimed he worked in agriculture during the war even though evidence said otherwise.

However, according to the report, the judge said that he was convinced that Schuetz worked at the concentration camp and had “supported” crimes there.

“For three years, you watched prisoners being tortured and killed before your eyes,” said the judge. “Anyone who tried to escape from the camp was shot. So every guard was actively involved in these murders.”