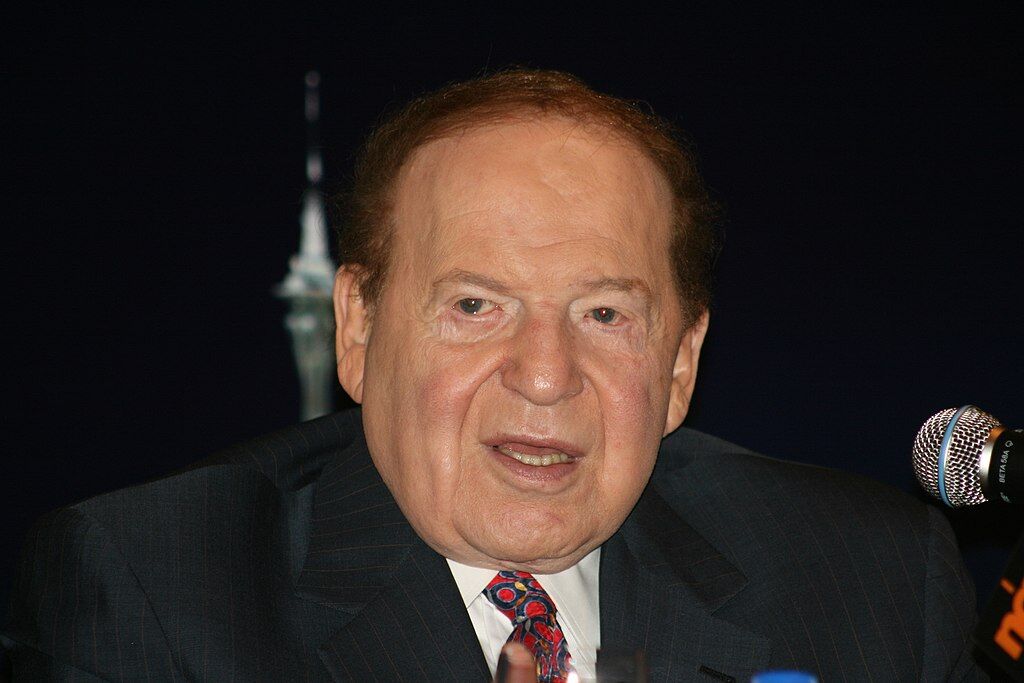 Prime Minister Benjamin Netanyahu mourned the passing of American businessman Sheldon Adelson, whom he called a wonderful personal friend and “an incredible champion of the Jewish people.”

“Sara and I are heartbroken… by the passing of Sheldon Adelson. He was a wonderful friend to us personally and an incredible champion of the Jewish people, the Jewish State and the alliance between Israel and America,” Netanyahu said in an official statement.

The family of Adelson, 87, announced that he had passed away from complications of a long illness. Adelson was known for his close ties to Israel and Netanyahu, and had most recently bought the former estate that formerly housed the U.S. Ambassador to Israel in an upscale seaside neighborhood north of Tel Aviv for an estimated $80 million.

“The warmth of his heart, the clarity of his thinking and the decisiveness of his actions were truly exceptional,” Netanyahu said. “From humble beginnings in a suburb of Boston, he rose to be one of the world’s greatest entrepreneurs and philanthropists.”

Adelson was “a great friend, a great man, and a great Jewish patriot. We will never forget him. May his memory be blessed,” the premier said.

Netanyahu was joined by other Israeli political leaders from across the political spectrum who praised Adelson as a great friend of Israel.

“Saddened by the passing of Sheldon Adelson, who loved the Jewish people and Israel, was a great American patriot, and who strengthened the bonds between Israel and America with boundless generosity,” tweeted Israel’s President Reuven Rivlin.

Right-wing Yemina Party leader Naftali Bennett tweeted that Adelson “was a Jewish patriot, one of the greatest lovers of the Jewish nation and will forever be recorded in the annals of the State of Israel.”

Opposition leader Yair Lapid of Yesh Atid tweeted his condolences, noting that Adelson’s “involvement and contribution to Yad Vashem, the Taglit project and many other projects that have strengthened the heritage of the Jewish people will accompany us for many years to come.”

“I had the privilege of a long and personal acquaintance with him,” said Jewish Agency director Isaac Herzog, former leader of the Labor Party. “He was one of the leaders of the Jewish people in our generation, one of the pillars of Jewish education in the world. We at the Jewish Agency are the benefactors of his vision in many places in Israel.”

American Ambassador to Israel David Friedman tweeted that Adelson was “the greatest of Jewish philanthropists with boundless commitment to his beloved wife Miriam and entire family. While blessed with vast wealth, he had exceptional humility and faith. No one will fill his shoes.”