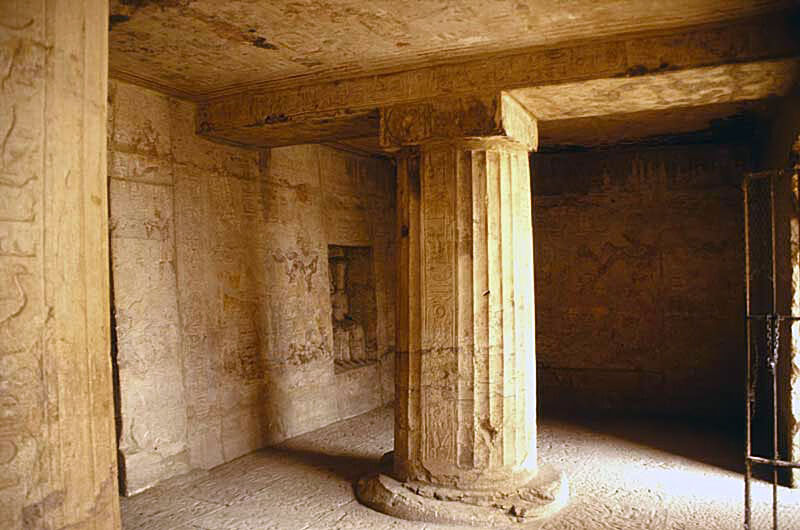 A recent discovery sheds light on how people in the Second Temple period spent their leisure time.

An ancient die was discovered at the Khirbet Kfar Mor archaeological site in Beit El. The dig was led by the archaeology unit of the Civil Administration.

It is the most recent find of many connected with the economic life of the period. Past finds include remains pointing to olive oil production, raising pigeons, pottery production, and more.

Beit El Council head Shai Alon said, “When we came to settle the place after two thousand years of exile, we discovered treasures. Six-hundred-and-fifty housing units are expected to be built on the site, where people can look and see Jewish settlement from the Second Temple period in the heart of the neighborhood where they live.”

Alon continued “The Civil Administration’s Archaeology Unit, which conducted the excavations in the compound, was able to find fascinating discoveries in which ancient mikvahs indicate flourishing Jewish settlement.

“The strength we draw from the construction and development of the settlement of Beit El stems from the glorious past that’s been revealed. There’s an historical circle here that’s closed and it’s impossible not to get excited about it.”