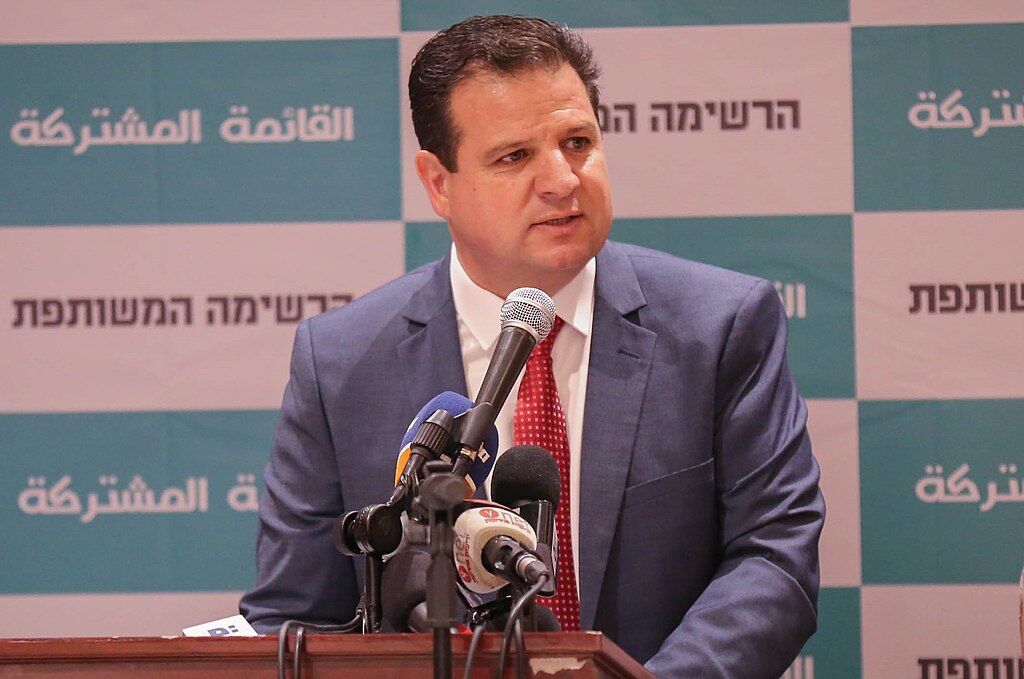 Following an unsuccessful attempt last week by Arab Israeli lawmakers to block the passage of the Israel-United Arab Emirates (UAE) peace deal during a vote on the agreement in Israel’s Knesset, an Israeli-U.S. delegation flew to Bahrain on Sunday to sign a series of memorandums of understanding (MOUs).

Bahrain joined the event after deciding to establish open ties with Israel, providing another sign of warming ties between the Jewish state and countries in the Arab world.

Eighty lawmakers voted in favor of Israel-UAE agreement last week. The thirteen who voted against the agreement are all members of the Joint List alliance, which is made up of the largely Arab Balad, Hadash, Ta’al and United Arab List parties.

“There is only one agreement that will bring peace, prosperity and security to both peoples, and that’s the agreement that would lead to the end of occupation and the establishment of an independent Palestinian state alongside Israel,” tweeted Joint List party head Ayman Odeh, who was absent from the vote due to his coronavirus infection.

In the run-up to Israel’s Bahrain visit, Odeh also told a Hezbollah-affiliated television station in Lebanon that Iran is not the primary destabilizing force in Middle East, maintaining that “the Israeli occupation is the fundamental problem.”

Joint List MK Ofer Casif, the sole non-Arab member of the party, made similar comments last week, saying, “An agreement that perpetuates the occupation is not a peace agreement but a bloody agreement that will bring another war.”

Just before the Knesset vote, the Joint List released a lengthy statement explaining why it would be voting against the agreement.

“This deal is an element in a clear plan to abolish the rights of the Palestinian people,” said the statement. “The goal of the plan is to solidify the occupation and the settlements, and mostly – to prevent the establishment of a Palestinian state in the 1967 borders with east Jerusalem as its capital.”

“We support a just, genuine and comprehensive peace, as is expressed in the Arab Peace Initiative, which is based on peace and normalization in return for ending the occupation and the Palestinian question and not the other way around.”

To that end, Israeli Prime Minister Benjamin Netanyahu has repeatedly commented that the agreements with UAE and Bahrain, which were not achieved through territorial concessions to the Palestinians, represent the end of the “land-for-peace” paradigm, which critics warn endangered Israel’s security interests.

Some of the opposition from the Joint List stemmed from resistance to Trump’s “Deal of the Century,” which would have seen Israel extend sovereignty over parts of Judea and Samaria.

“Today’s agreement is part of Trump’s dangerous vision, which includes transferring lands and denying citizenship in the Triangle [region of Arab Israeli towns]; it will perpetuate the military control over millions and Palestinians and perpetuate settlements and outposts,” said Odeh.

Why Iran’s Nuclear Program is a Threat: In Their Own Words

Israel’s left is dying because it lacks vision