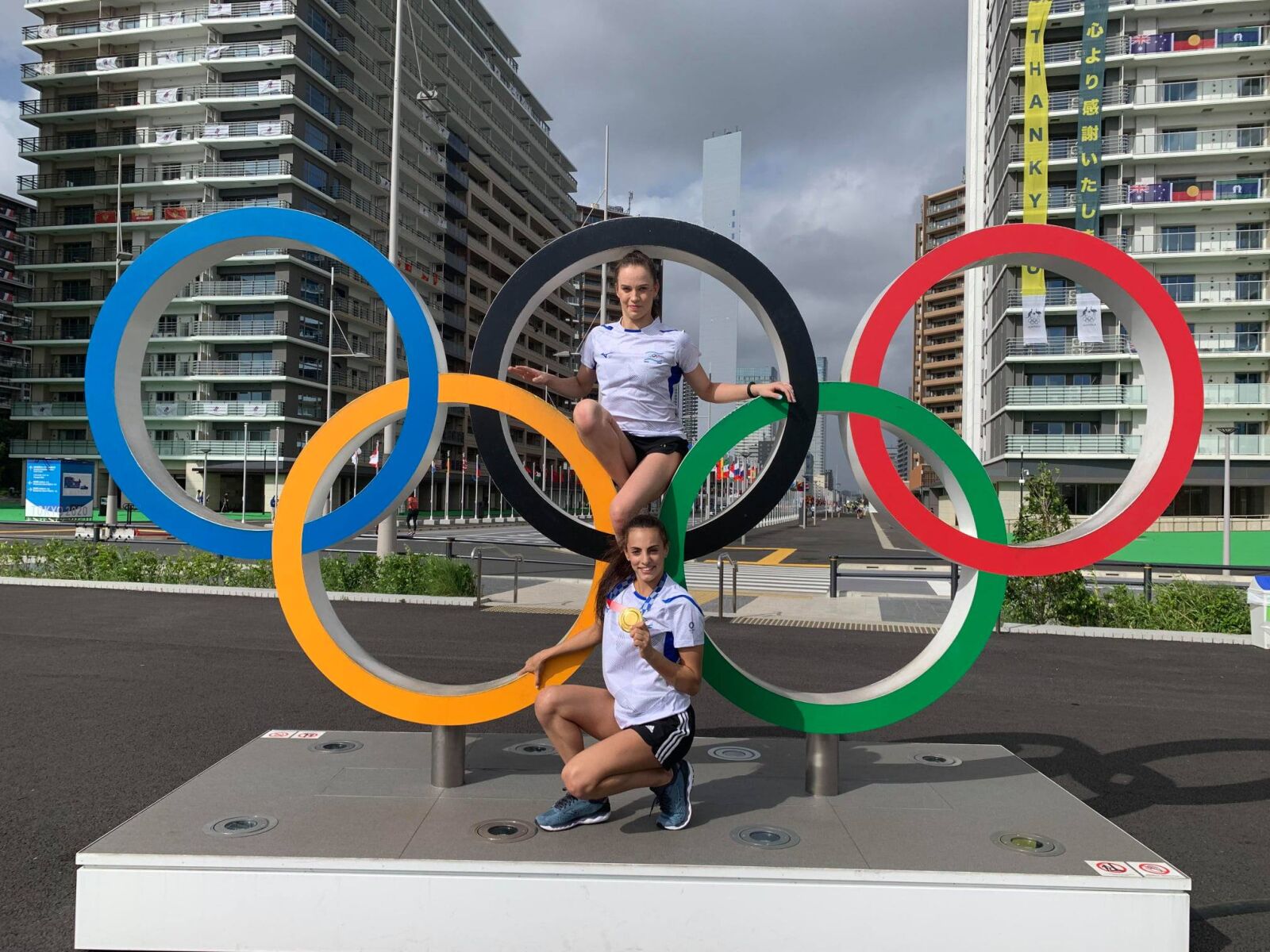 Many in the Jewish world are sharing in Israel’s record-setting four medal wins at the just-concluded 2020 Summer Olympics in Tokyo.

Many in the Jewish world are sharing in Israel’s record-setting four medal wins at the just-concluded 2020 Summer Olympics in Tokyo.

Leading the pack were rhythmic gymnast Linoy Ashram and men’s gymnast Artem Dolgopyat, both of whom captured gold medals during the two weeks of competition. Additionally, Israeli Avishag Semberg took home a bronze for taekwondo, while the Jewish state’s mixed judo team also celebrated with a bronze-medal win.

Team Israel Olympic baseball members had hoped to medal, but in the end, came up short. Their participation was still considered a win by many given that they won the World Baseball Softball Confederation’s Baseball Europe/Africa Olympic Qualifier in 2019 to secure their spot.

Pitcher Alex Katz wrote in a post on Twitter, “it’s always an honor to represent [Israel],” using an Israeli flag emoji in his posting. He added: “The future of Israel baseball is bright.”

But Israelis are not the only ones with Jewish bona fides who competed this year. There are a number of sports stars with connections to the Jewish community in the diaspora who are also celebrating their medal wins.

Sue Bird and her teammates on the USA women’s basketball team celebrated a gold-medal win during the Olympics. It is Bird’s fifth gold-medal Olympic win. (Her teammate, Diana Taurasi, also celebrated her fifth win.) A native of Long Island, N.Y., Bird holds Israeli citizenship, a decision that she has said was driven by her basketball career and the rules surrounding how many Americans can play on any European basketball team at any one time. She is also the oldest player in the WNBA, Women’s National Basketball Association, where she competes for the Seattle Storm.

Alexandra “Alix” Klineman of Manhattan Beach, Calif., took home a gold medal for beach volleyball with her partner April Ross. She is a member of the Southern California Jewish Sports Hall of Fame.

Itkin comes from a competitive sports family. His father, Michael, is not only a former fencer from Ukraine he is also one of Itkin’s coaches; while his mother, Tatiana, was a Ukrainian rhythmic gymnast and is now a coach in the United States. According to his bio at the University of Notre Dame, where he is a junior, Itkin is studying political science.

Jessica Fox of Australia, said to be the “most-decorated” canoe slalom paddler, scored both a gold and bronze medal during this year’s competition. A native of Marseille, France, Fox is coached by her mother, Myriam Fox-Jerusalmi, who won numerous medals of her own during her canoe slalom competition days. Her father, Richard Fox, is also a medal-winning former competitor. She has said that when she was younger she preferred swimming and gymnastics, but after breaking her arm she turned to boating.

Though she didn’t medal, American fencer Jackie Dubrovich and her team came close to a medal at the Games. On Instagram, she praised both teammates and coaches, families and others for putting “their lives on hold to make our dreams come true.”

“It’s hard to be vulnerable & brave and put yourself out there only to not achieve your goals … ,” she wrote, adding a bit later, “What we created here is truly special and can hopefully be passed down for generations to come.”

This year’s Olympics were notable not just for their absence of spectators, but for the moment of silence held to commemorate the 11 Israelis killed by Black September terrorists during the 1972 Olympic Games in Munich. The families of the victims had been lobbying the International Olympic Committee for years for some kind of recognition of their loss, but until now they had been rebuffed.

“Justice has finally been done for the husbands, fathers and sons who were murdered in Munich,” said Ilana Romano and Ankie Spitzer, who both lost their husbands in the attack, and who sat in the stands in Tokyo observing the commemoration along with members of the other families.

A separate memorial ceremony was held days later at Israel’s embassy in Japan on Aug. 1. There, Spitzer, the widow of murdered Israeli fencing coach Andre Spitzer noted, “Our deep wounds of the Munich Olympics will never heal, but life looks different today—much brighter and hopeful.”