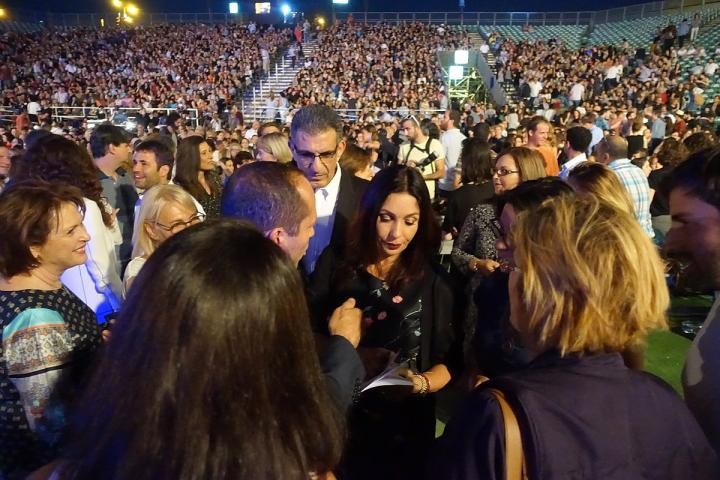 The 37th edition of the Jerusalem Film Festival will take place this year from August 20 – 30, at the Jerusalem Cinematheque. In a bold move by the festival team, this will not be an online event; it will be a festival just like in the good old pre-pandemic days, with films on screen and people sitting in the theatre to watch them. Exciting! One of the peak cultural events in Israel, the festival was originally scheduled to take place in July, but was postponed due to the COVID 19 pandemic. Now that restrictions on gatherings have been eased in Israel, the festival will be held in late August, in compliance with the health guidelines of the Ministry of Health and the local authorities. Dr. Noa Regev, the director of the Jerusalem Cinematheque and the Jerusalem Film Festival, affirmed their commitment to their audience – who, she said, are “no doubt yearning to venture beyond their homes and return to the cinema and cultural life” – as well as to the filmmakers and their new films.

The Jerusalem Film Festival is also taking part in We Are One: A Global Film Festival, an exciting collaboration between the world’s leading film festivals, including Berlin, Cannes, Venice, and Sundance. Organized and produced by Tribeca Enterprises and YouTube, the online festival will feature 10 days of films, from May 29 – June 7, 2020. The program includes over 100 films from 35 countries, curated by the participating festivals, as well as conversations with industry members such as Francis Ford Coppola, Steven Soderbergh, and Bong Joon-ho. The films will be shown on the YouTube channel https://www.youtube.com/WeAreOne and will be accessible to all, free of charge. The full schedule may be found on the We Are One website: https://www.weareoneglobalfestival.com/