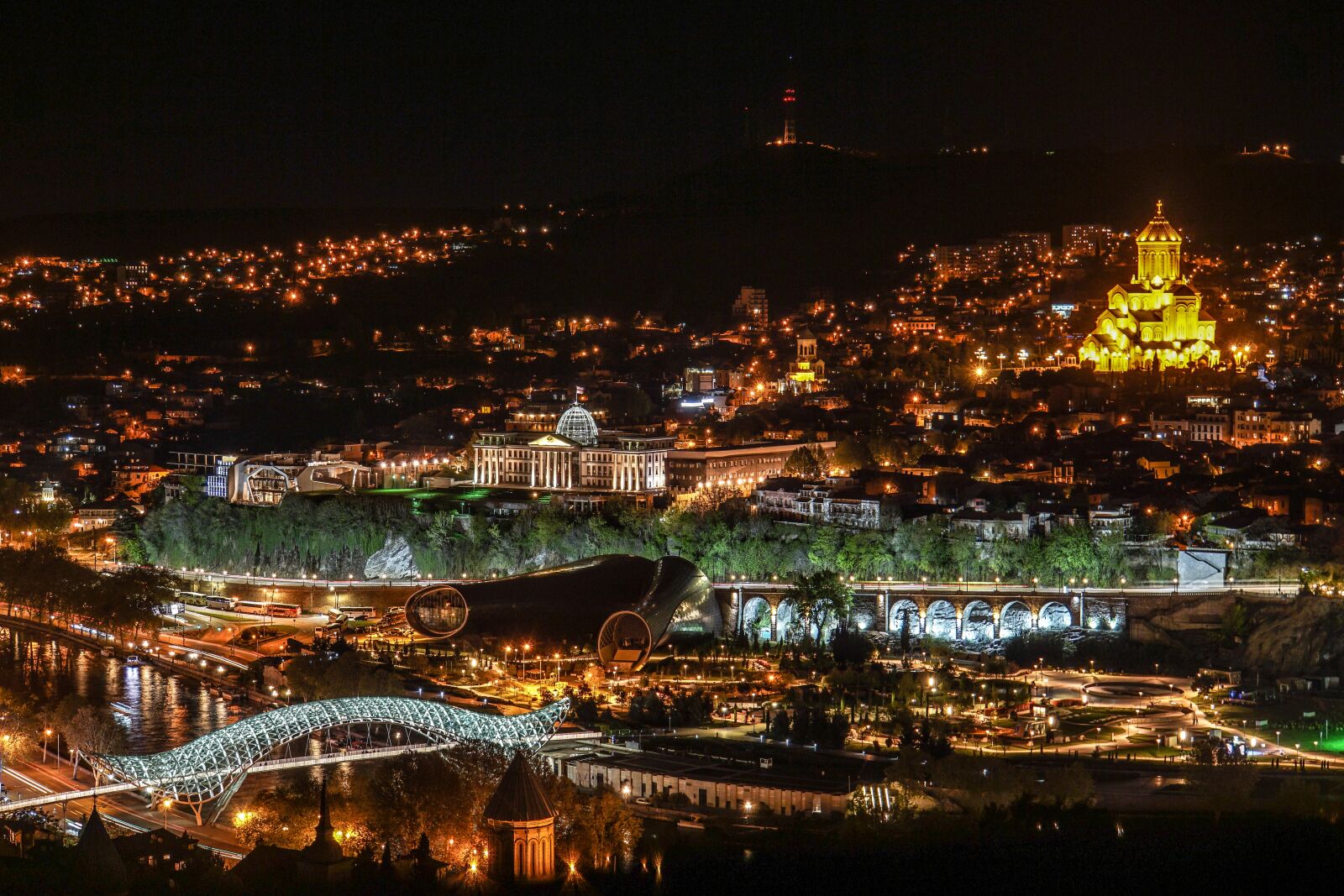 Israel’s high-tech industry has had an impressive 2021 so far, breaking funding records and increasing its number of IPOs and SPAC mergers, but the country’s chronic shortage of tech workers remains an ongoing problem.

Israeli companies often look to outsourcing as a method of helping to resolve this current issue and Petah Tikva-based firm Webiz has found a way to deal with the matter.

The Israeli-founded company established a recruitment and training center for technological personnel in Tbilisi, Georgia’s capital.

“The shortfall in programmers and trained tech workers constitutes a very real threat to the future of Israel’s thriving high-tech industry in the long term and presents daily operational problems for large companies and startups alike,” the company explained in a statement. Webiz was established three years ago by three Israeli entrepreneurs, to offer at least a partial solution to the problem,” the company said in a statement.

Webiz was established in Tbilisi to train local technological manpower to work with Israeli tech and innovation companies. The company and its recruitment and training center also serves as a bridge between Israeli entrepreneurs and technology initiatives in George, searching for cooperation with Israel’s high-tech industry.

Founded in 2018 by three Israeli entrepreneurs, Eyal Bar-Oz, Meni Benish and David Zerach, Webiz originally began as a software company looking to develop a line of eCommerce-related startups. But with the help of Benish, Honorary Consul of Georgia in Israel, the founders came across a unique opportunity to hire developers in Georgia and decided that while they were developing their own products, they would find a way to keep the momentum going. Webiz really began when they caught the interest of other Israeli companies that were looking for an alternative developer outsourcing solution, the company’s official website says.

Webiz developed a practical training program for high-tech professionals based on an Israeli syllabus. In cooperation with the Business and Technology University (BTU) in Tbilisi, technology students are chosen to participate in a six-month-long course providing programming training in a wide range of computer languages including Node js, DevOps React, QA, UI/UX, and more. The training course is given free of charge.

To date, Webiz has recruited 180 programmers who have completed the program and later been hired by Israeli companies. Webiz said nearly three-quarters (or some 75 percent) are at mid to senior-level positions.

Dozens of additional programmers are currently being recruited by Webiz in Georgia in order to meet the growing demand for development positions at Israeli high-tech companies. The company plans to recruit an additional 200 programmers in 2022 with the aim of significant expansion with a further 1,000 over the next few years.

Webiz has said it is currently among the two leading firms in Georgia in the field of recruiting and training high-tech workers.

In addition to its recruitment and training services, Webiz also helps its customer and partner with wider development needs, including seed investments, product development, project management, marketing, and business development., according to the company’s statement.

“We are proud to see exemplary levels of professionalism among our trainees and graduates in Georgia. There is a real sense of high morale, a strong work ethic, and great loyalty among the ever-expanding team,” said Eyal Bar Oz, co-founder, and CEO of Webiz. “Company recruits in Georgia are now working for more than 20 Israeli companies, including Kaltura and 888, as well as with Israeli startups that are looking for quality manpower at an attractive price that enables them to survive and continue to grow and operate. Demand has increased to many times above the current supply.”

“Within a few years, we will be able to offer a solution that will deal with a substantial portion of the shortage of programmers in Israel through training manpower in Georgia – which has until now proven to be a great untapped potential. We are also taking steps for even more an intensive training to help meet the critical demand of Israeli companies for senior professionals capable of leading complex development processes,” he added.

“Israel is well known as one of the main partners of Georgia in the fields of tourism, real estate and agriculture. But in recent years, the focus has gradually been moving towards high-tech and software development. There is great potential here as a new generation of young, well-educated Georgians is emerging, yearning for knowledge, with a western orientation. They are the very best advocates of technology, who first and foremost view Israel as a high-tech power and a leader in innovation and entrepreneurship,” Ran Gidor, Israel’s Ambassador to Georgia said.

The Foreign Ministry and the Israeli Embassy in Tbilisi have invested in the past few years, great effort in focused training, professional seminars, and formulating frameworks for high-tech cooperation with Georgian government institutions. Therefore, we welcome the groundbreaking work being conducted by Webiz and view it as a future anchor for deepening the wide range of bilateral relations between the two countries,” he added.

Photo by Clive Kim from Pexels