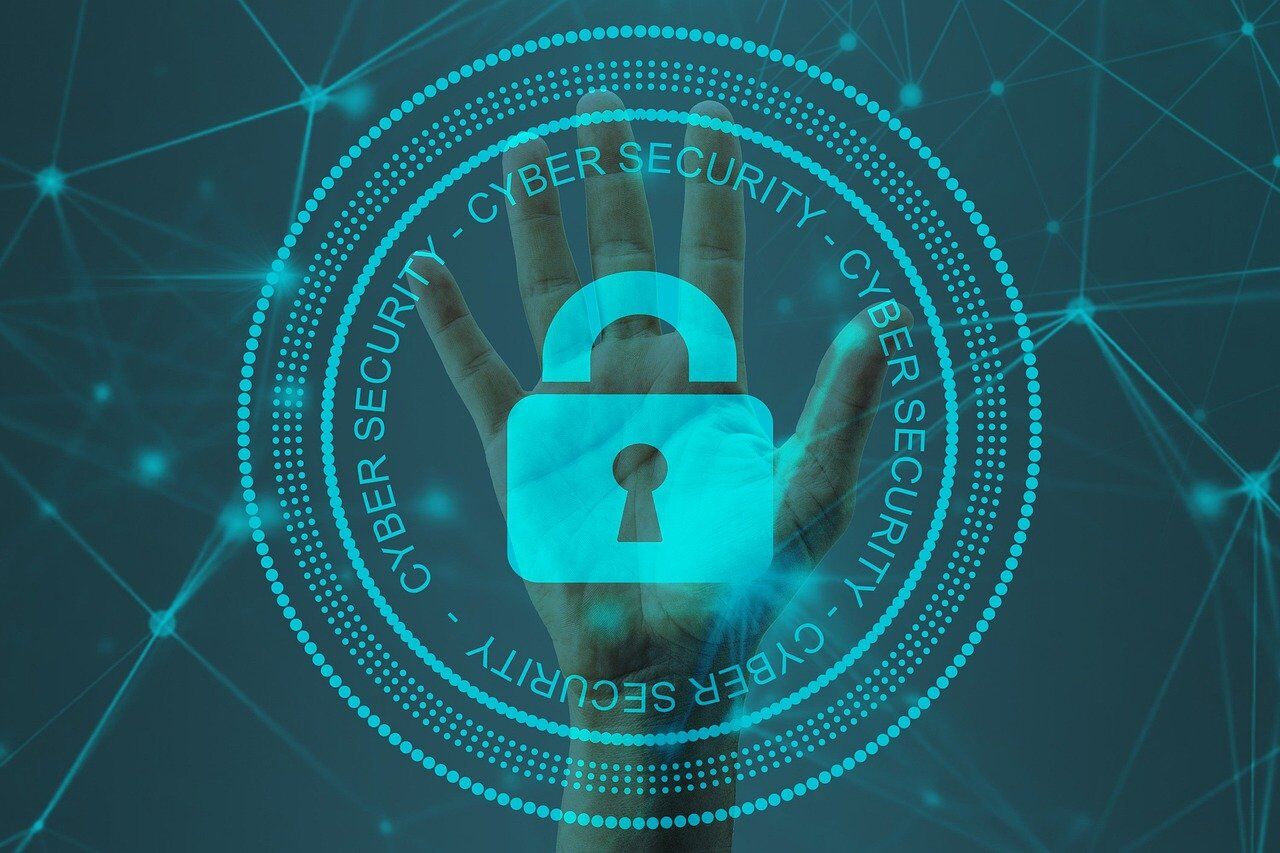 The country has become a “pillar of the global cyber security innovation ecosystem,” according to a representative of the Israel National Cyber Directorate.

The Israeli cyber-security industry has raised a record-setting $8.8 billion in 2021, triple the amount raised the year before, the Israel National Cyber Directorate (INCD) reported on Wednesday. The money was raised in more than 100 deals.

In addition, Israel set a record for overall cyber exports and in the number of companies entering the billion-dollar “unicorn” club. According to the data, one in three cyber-security unicorns in the world is an Israeli company.

“The Israeli cyber industry … showed that it was not only an economic growth engine in Israel of the highest order, but also a pillar of the global cyber-security innovation ecosystem,” said INCD Economy and Growth director Roi Yarom.

The cyber-security industry has been growing internationally and is expected to continue to climb over the next decade, reaching as high as $366.10 by 2028, according to a report by Fortune Business Insights.