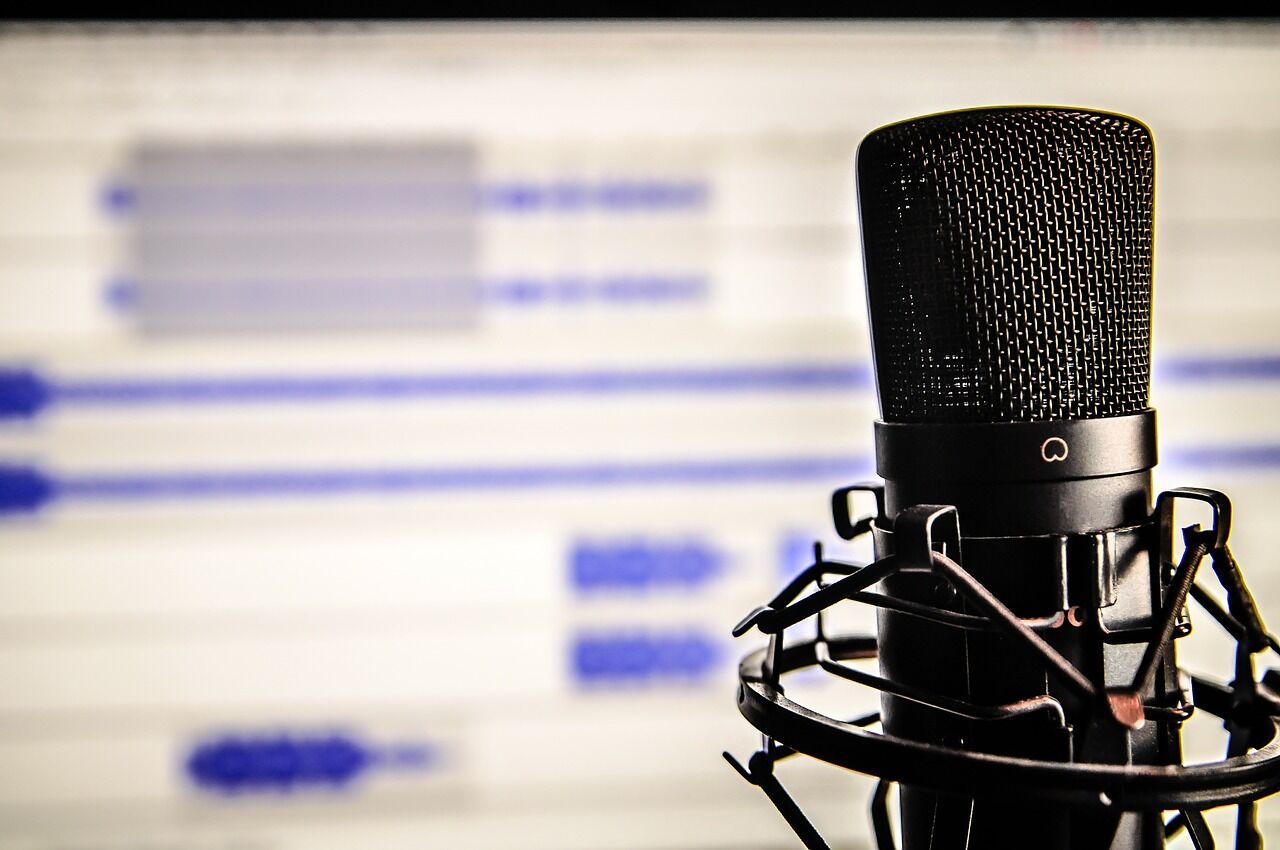 Controversial podcast host Nick Cannon is in the spotlight again after giving a platform on his show last week to white nationalist and anti-Semitic conspiracy theorist Richard Spencer, known as the notorious source of the term “alt-right.”

It was not clear why Cannon hosted Spencer to debate Columbus Day. The two exchanged insults and swore a lot, with Cannon trying to show that Columbus Day should not be celebrated because Christoper Columbus was, in his eyes, a racist exploiter who committed atrocities.

For his part, Spencer argued that Columbus was “amazing,” and shot back that the blacks who fought in the Haitian revolution against slavery in 1791 also committed atrocities.

Cannon defended the Haitians while Spencer stood up for Columbus, and the two argued, seemingly not paying attention to the substance of what they were saying.

Both men have ugly pasts steeped in anti-Semitism.

In July, CBS Viacom fired Cannon after recordings emerged of his promotion of the bizarre anti-Semitic conspiracy theories of prominent hate groups. On an episode of his “Cannon’s Class” podcast, Griff and Cannon ran through a greatest hits of anti-Semitic conspiracies, referencing the Rothschilds, global banking cabals, and fantasies about “fake Jews” stealing the “birthright” from the “true Hebrews.”

The watchdog website AntiSemitism.org has called Spencer, a prominent white supremacist, “the radical right’s poster boy” for being the founder of the Alt-Right movement. Spencer has a long history of anti-Semitic postings on social media and promotes the idea of “a White Ethno-State on the American continent.”

Although Cannon apologized after getting fired by CBS and hosted a prominent rabbi to discuss making amends, by hosting a prominent anti-Semite like Spencer it’s not so clear how sincere Cannon’s original apology was.