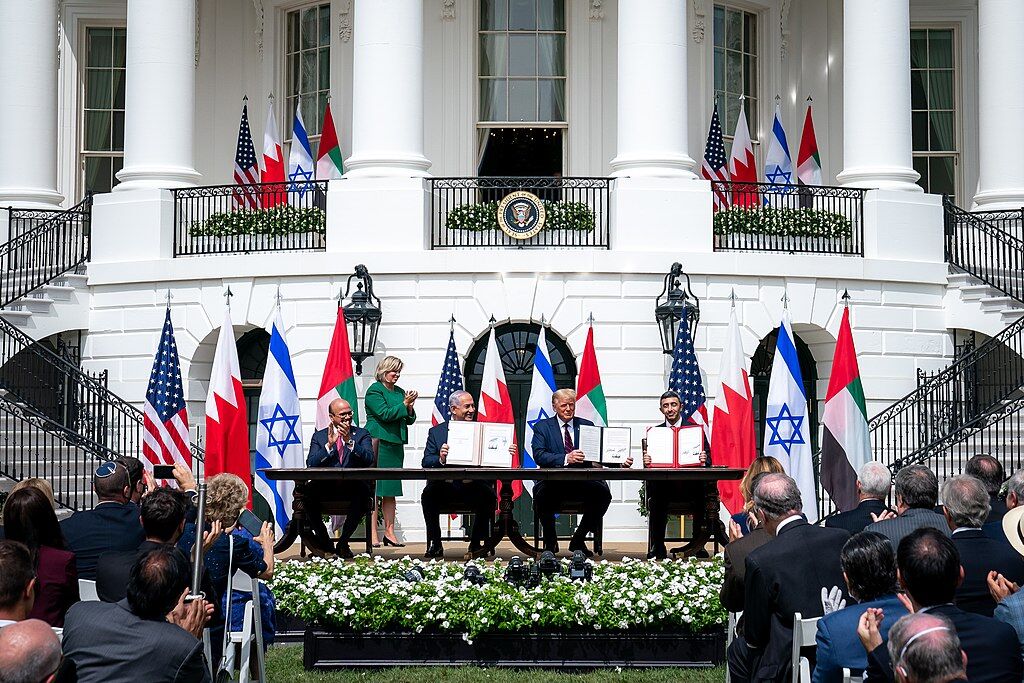 As a ceasefire between the Gaza-based Palestinian Islamic Jihad terror group and Israel appears to hold, Prime Minister Yair Lapid addressed residents of the coastal enclave in a televised speech and said that a long-term end to the fighting between both sides is possible.

“I want to turn from here to the residents of Gaza and tell them: There is also another way,” Lapid said from the Kirya, the IDF’s central headquarters in Tel Aviv.

The premier referenced shifting regional alliances, suggesting that the Palestinians could join the Gulf Kingdoms of Bahrain and the United Arab Emirates, along with Morocco and Sudan, in normalizing relations with the Jewish State.

“There is another way to live. The path of the Abraham Accords, of the Negev Summit, of innovation and economy, of regional development and joint projects. The choice is yours. Your future depends on you.”

Lapid said that Operation Breaking Dawn was launched as an effort to protect the lives of Israeli civilians, and that the military had taken great care to minimize collateral damage and spare Gazans who were not part of PIJ.

“During the entire operation, a special effort was made to prevent harm to non-involved civilians. The State of Israel will not apologize for protecting its residents with the use of force, but the deaths of innocent people, especially children, are heartbreaking,” he said.

It is unlikely that Lapid’s overtures regarding a long-term peace will make much of an impact on the Strip’s internal politics and policies towards Israel, even if they had resonated with individual Gaza residents.

Hamas began ruling the Strip in 2006, after Israel withdrew from the coastal enclave and returned the territory for autonomous Palestinian rule.

Even if Gazans would prefer to see Hamas ousted, the heavily-armed terror group has refused to hold elections for some 16 years.