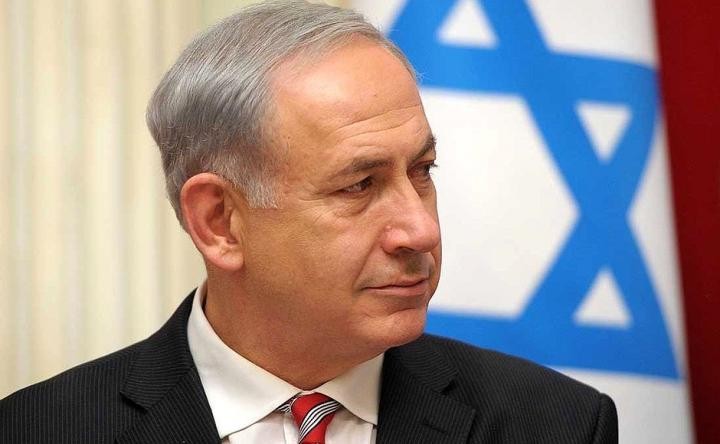 Prime Minister Benjamin Netanyahu has announced a new raft of incentives and restrictions to cope with the coronavirus crisis. "We are preparing to provide special assistance to the city of Bnei Brak. We are tightening the movement of traffic around the city as well as to other districts such as neighborhoods in south Tel Aviv. We will worry about everybody and what they are short of."

He added, "There has been a turnaround in the haredi (ultra-orthodox community), which has fully realized the danger of the coronavirus outbreak. But the disease is already spreading at double the rate of other places. So following consultations with ministers and the police, we have decided to reduce comings and goings from the city.

YOUR PERSONAL HOME ARCHITECT: CLICK HERE FOR A SPECIAL OFFER