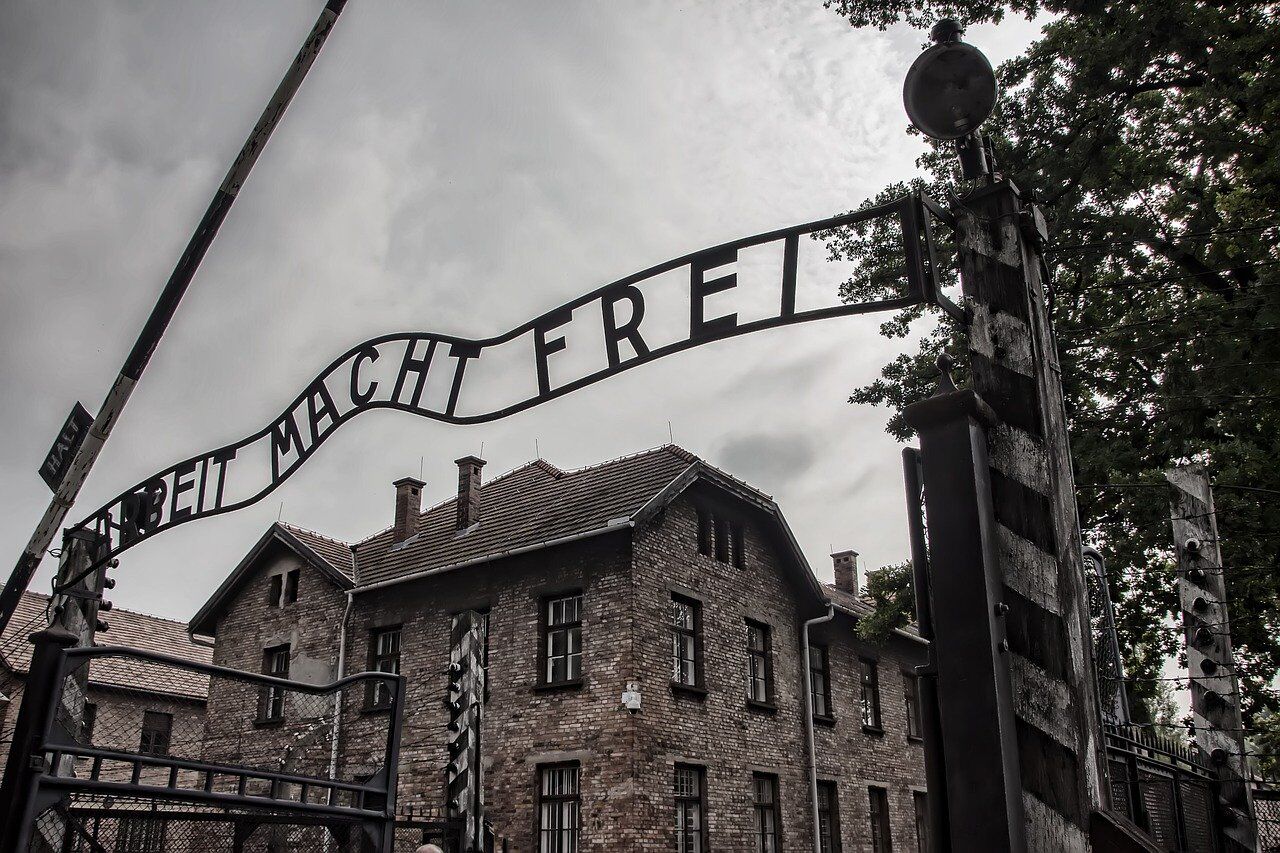 One year on Rosh Hashana, during the Holocaust, a group of fervently religious boys were told that they were about to be cremated alive. The boys approached Rabbi Meislish, who was known to have successfully smuggled a shofar (ram’s horn) into the Auschwitz death camp, and asked him to blow it for them so that they could perform one last mitzvah (commandment) before they died. Indeed, they begged Rabbi Meislish to come to their barracks and blow all 100 shofar blasts as is ritually required on the Jewish New Year.

Rabbi Meislish didn’t know what to do. If he agreed to their request, he would likely be caught and put to death. His own son was begging him not to blow the shofar, as he did not want to become an orphan. The son correctly explained that there was no requirement to put one’s life in danger in order to fulfill the mitzvah of blowing the shofar.

Rabbi Meislish decided to blow the shofar. He argued that although his son was right in that there was no requirement to put one’s life in danger in order to fulfill the mitzvah of shofar, he did not expect to live much longer in any case. He’d rather die for performing a mitzvah than just be thrown into the gas chamber in a random roll call. Thus the rabbi proceeded – shofar in hand – to the boys’ barracks.

Just as he was about to blow the shofar, however, the boys asked him to hold off and first deliver an inspirational sermon!

Imagine – the boys were minutes away from death, but they wanted to feel Rosh Hashana. They want to hear the shofar.

Rabbi Meislish complied. He began by quoting the verse in the Book of Psalms relevant to Rosh Hashana: “Blow shofar on the new month, at the time of hiding on the day of our holiday” [Psalms 81:4]. Of course, the true meaning of “at the time of hiding” refers to the moon which is “hidden” on Rosh Hashana, as the Holy Day takes place on the first day of the lunar month, when there is a new moon that cannot be seen. Rabbi Meislish interpreted the verse as referring to their own situation, as it seemed that God Himself was hiding from them. He told the boys to have faith.

He then blew the shofar. One of the boys stated, “Let us all acknowledge the great self-sacrifice of the rabbi for coming here to blow the shofar for us. In the merit of this mitzvah, may he be spared and go on to have a long, good and healthy life.” Everyone then said “Amen.” And as you know from the beginning of the story, Rabbi Meislish survived and made his way to Chicago.

Rabbi Meislish writes that he recorded this story to show that young Jews in Auschwitz were so dedicated to the performance of mitzvot in general and the blowing of the shofar in particular.

Thank God we are living in a time that we need not risk our lives to hear the sound of the shofar.