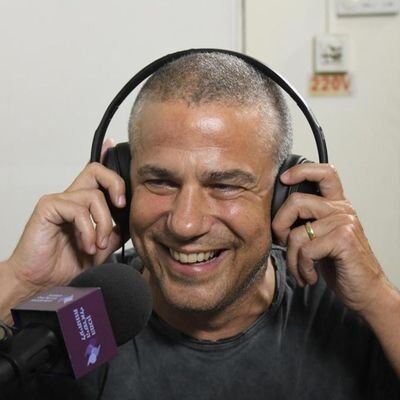 “As someone who thinks that [the former prime minister] is fighting for me ... it’s the least I could do,” says ‘Channel 14’ show host Yinon Magal.

A crowdfunding campaign was launched on Sunday to raise money to cover the cost of former Israeli Prime Minister Benjamin Netanyahu’s legal defense, in the event that he decides not to sign a plea deal and his trial continues.

By Monday afternoon, the campaign—launched by radio and TV pundit Yinon Magal, host of Channel 14’s political panel program, “The Patriots,” and former member of Knesset from the Jewish Home Party—raised 2,596,961 shekels ($835,896) out of its 5 million-shekel ($1.6 million) goal.

shekels ($161,000). Some donors contributed relatively small sums of tens or hundreds of shekels, but others made more substantial contributions.

In a Twitter message, Magal said that he had not discussed the crowdfunding campaign with Netanyahu or asked his opinion of the idea. “I just assumed that even a well-off person will find expenses that could total tens of millions a burden and a consideration when it comes to his trial. As someone who thinks he [Netanyahu] is fighting for me, as well, it’s the least I could do.”

Magal was referring to reports that Israel’s attorney general is about to offer Netanyahu, now head of the opposition, a plea bargain under which, the fraud and breach of trust charges in “Case 2000” will be dropped, as will the bribery charges from “Case 4000.”

In exchange, Netanyahu will plead guilty to fraud and breach of trust in “Case 4000” and “Case 1000,” and will be sentenced to up to three months of community service, with no prison time, and will leave politics.

JNS contributed to this report, which first appeared in Israel Hayom.