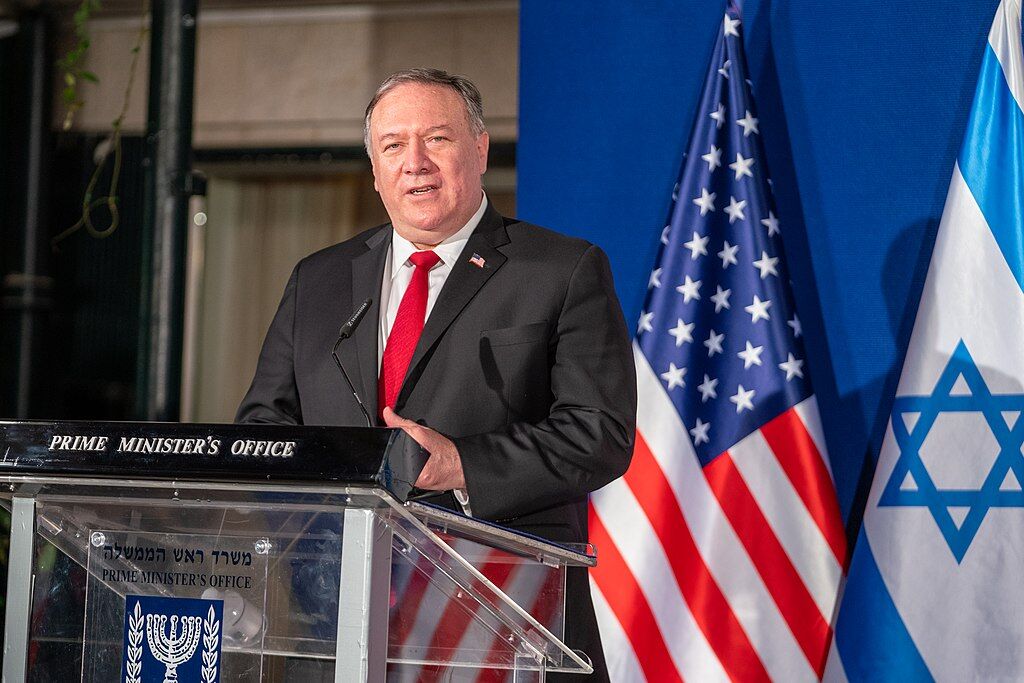 22 February (New York) – The media is invited to join the Combat Anti-Semitism Movement’s (CAM) Annual Summit on Monday, March 1st at 1:00 pm EDT/ 8.00pm Israel. The online event will include grassroots activists and distinguished international speakers from across the world. They include former US Secretary of State Mike Pompeo, who will reflect on his time in office and the challenges ahead. At the summit, Pompeo will receive CAM’s inaugural Global Leadership Award.

With anti-Semitism growing across the ideological spectrum and on all corners of the globe, participants will discuss achievements during the past year, best practices and the challenges that lie ahead. The program will feature panels covering international initiatives to combat anti-Semitism, grassroots activities, plus a special session on the Abraham Accords and the future of religious tolerance in the Middle East.

You are invited to join next Monday’s event. The program will be live streamed on YouTube, Zoom, CAM’s Facebook and Twitter pages on March 1st at 1pm EDT/ 8pm Israel. Registration suggested in advance.

The Annual Summit marks the second anniversary since the establishment of the Combat Anti-Semitism Movement (CAM). It has grown into a global, interfaith coalition of over 310,000 grassroots members and over 310 partner organizations. This coalition works tirelessly to eradicate Jew-hatred from the world.

Ahead of next week’s event, Sacha Roytman-Dratwa, The Combat Anti-Semitism Movement Director said, “In just two years, the Combat Anti-Semitism Movement has taken great strides in bringing together leaders, organizations and grassroots activists from across the world in the fight against Jew-hatred. The Annual Summit is a chance to recognize this achievement. At the same time, the growth of anti-Semitism remains a major threat not only to Jews, but to all decent societies. Therefore, it is also an important opportunity to share experiences, best practices and ideas as we work together to defeat anti-Semitism.”

The Combat Anti-Semitism Movement is a non-partisan, global grassroots movement of individuals and organizations, across all religions and faiths, united around the goal of ending anti-Semitism in all its forms. Since its launching in February 2019, 310 organizations and 310,000 individuals have joined the Combat Anti-Semitism Movement by signing the campaign’s pledge. The CAM Pledge draws upon the IHRA international definition of anti- Semitism and its list of specific behaviors used to discriminate against the Jewish people and the Jewish State of Israel.

The gross hypocrisy of the ICC