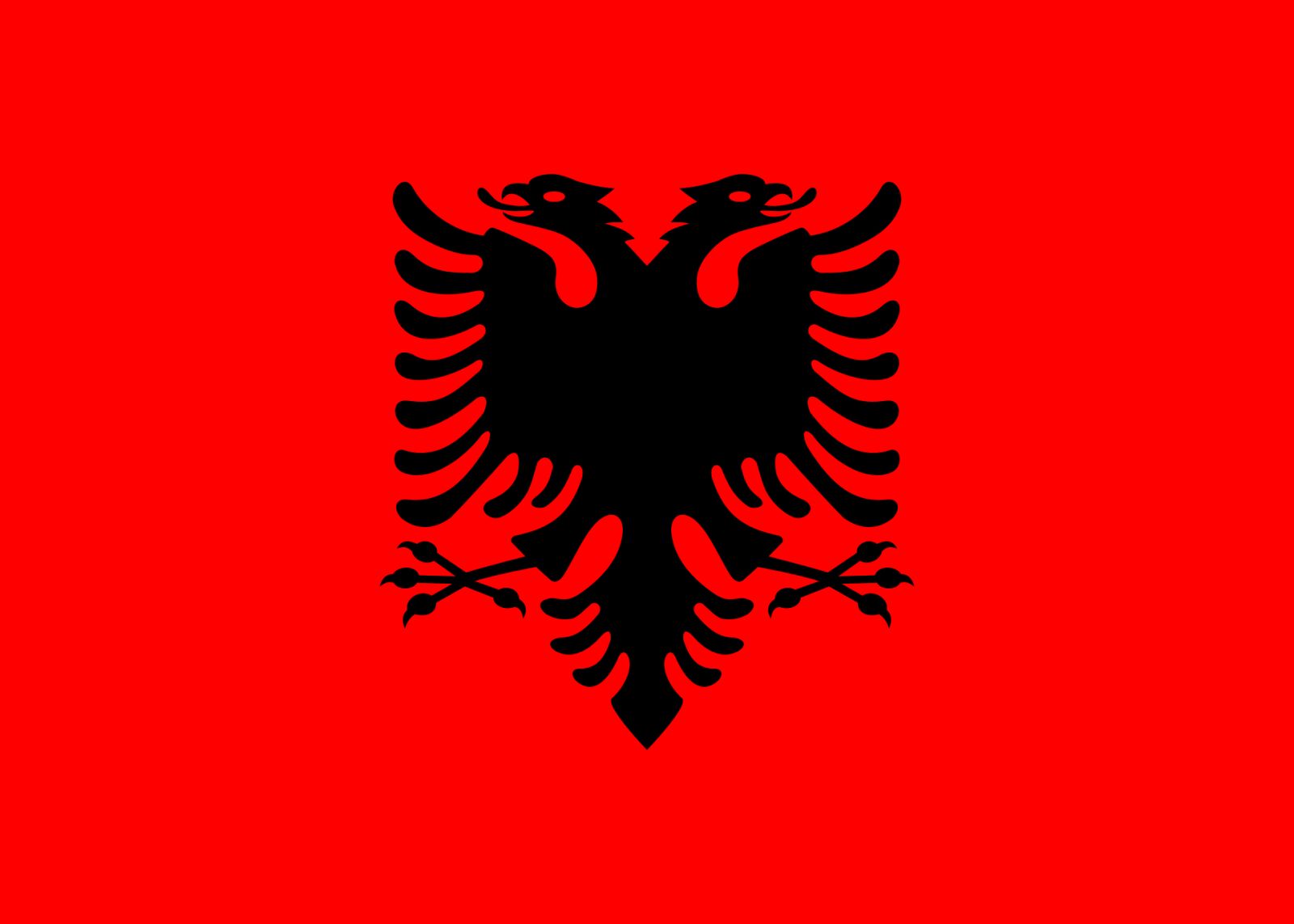 The decision by a majority-Muslim country comes days before its parliament hosts the first Balkans Forum Against Anti-Semitism.

The definition agreed by IHRA, an inter-governmental organization including 34 member countries, is an internationally agreed classification of anti-Semitism.

The IHRA definition says: “Anti-Semitism is a certain perception of Jews, which may be expressed as hatred toward Jews. Rhetorical and physical manifestations of anti-Semitism are directed toward Jewish or non-Jewish individuals and/or their property, toward Jewish community institutions and religious facilities.”

The decision comes six days before the Parliament of the Republic of Albania, in partnership with the Combat Anti-Semitism Movement and the Jewish Agency for Israel, hosts the first-ever Balkans Forum Against Anti-Semitism.

“It is good news that we, the Albanians and the peoples of the Western Balkans, a region that has suffered more than any other part of the world, the consequences of ethno-centrist and religious-centrist views and attitudes, join this emancipatory action of contemporary civilization: the fight against anti-Semitism,” said Gramoz Ruci, Speaker of Albania’s Parliament, in a statement.

“All nations that throughout history have protected Jews from extermination and support them today against stigma have a right to be proud,” he continued. “But we Albanians have more reasons to be proud because Albania is the only country in Europe where all Jews were taken under protection and rescued during World War II. Our homeland, Albania, in difficult times has served as a substitute soil for Jews.”

“The positive model of Albania where individuals with different backgrounds, beliefs and races have always found a safe home even in the wildest periods of dictatorial regimes is an inspiration for many peoples,” said Socialist Party Parliamentary Group chairman Taulant Balla in a statement. “This was evident during World War II, when Albania opened its borders and provided asylum to Jewish refugees fleeing genocide. To this day, the Albanian people are proud of this act of justice and have always valued their relations with the Jewish people, the United States of America and the State of Israel.”