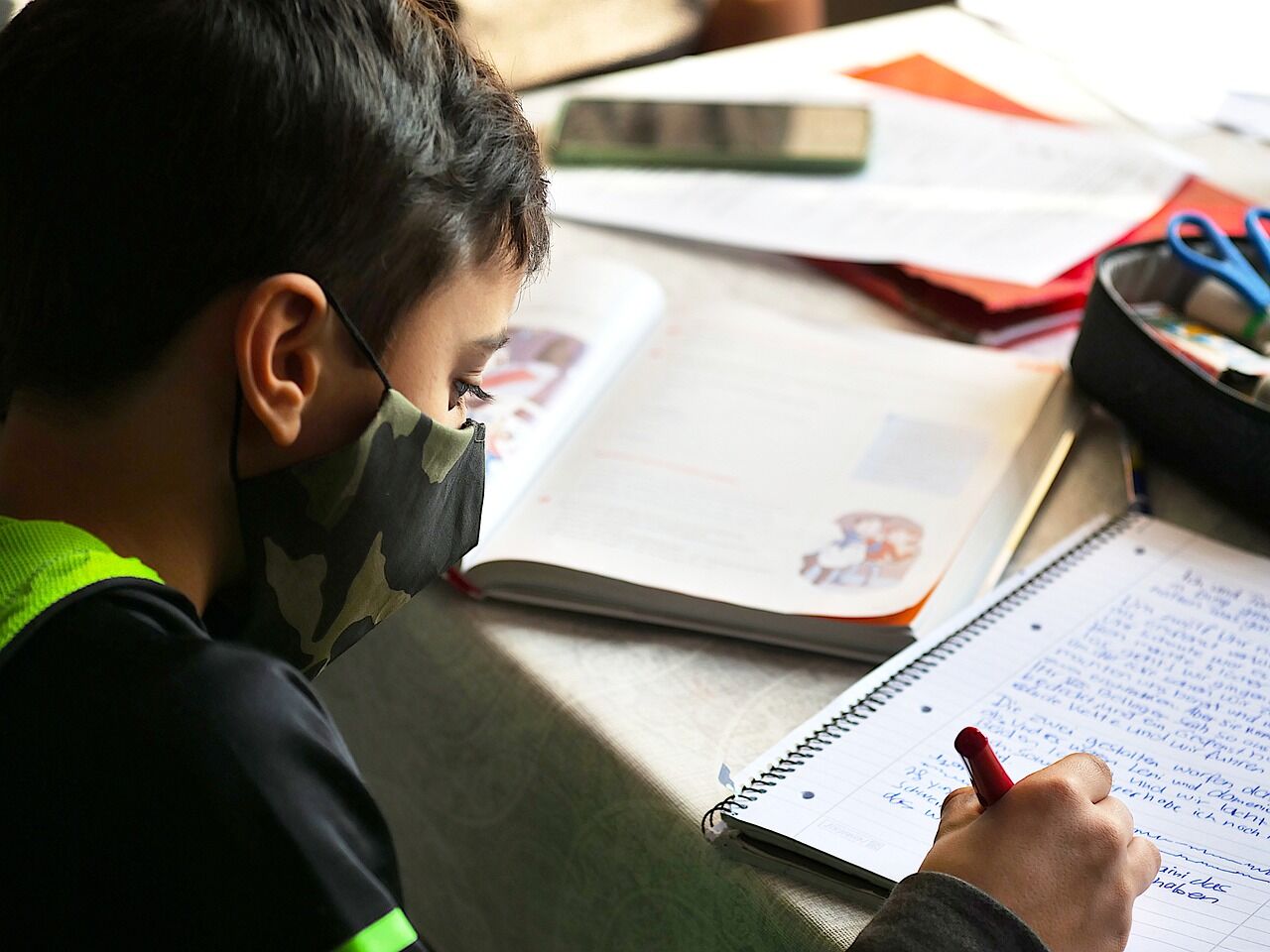 Foreign governments are funding millions of dollars’ worth of educational programming and teacher training in Israel each year, revealed a report from Israel’s Channel 20 on Sunday.

The report alleges that over the last decade, European states and the American government donated substantial sums of money to developing and promoting educational content which reaches Israeli schools, via NGOs operating in the Jewish state and seminars for educators.

The curriculum and courses funded by foreign sources often promote liberal, left-wing causes that are likely at odds with the values publicly stated by Israel’s Education Ministry.

According to the Channel 20 report, the American government has contributed some 14 million shekels (about $4 million) to NGOs the Haviva Fund and Abraham Initiative.

One course funded by the U.S. is an interactive site called Switch, which features an Arab and Jewish Israeli trading identities.

The Jewish Israeli learns about Israel’s War of Independence from the perspective of an Arab, and at the end of the experiment, decides to forgo serving in a combat unit in the army.

Between 2014 and 2019, the European Union donated some 10 million shekels ($3 million) to the Midreshet Adam and Association for Civil Rights.

These organizations, the report says, promote educational programs that describe the Holocaust as a universal genocide, rather than a uniquely Jewish tragedy, and suggest that the suffering of Gazans and Israeli residents of Sderot are comparable.

Germany, Canada, and the Netherlands also donated millions of shekels to NGOs dedicated to promoting left-wing causes in Israel’s educational system, according to the report.

A May 2020 report by Israel’s Ministry of Strategic Affairs warned that funds donated to Palestinian aid organizations, from both state sources and private donors, are used to support terrorism.

The report came on the heels of an announcement by the European Union that it will continue funding Palestinian nonprofits, even if said nonprofits have links to terrorist organizations.

The president of Tunisia slanders the Jews

US says Israel-Saudi peace still a goal, but Riyadh must respect American values

Israel on verge of reopening airport in advance of elections