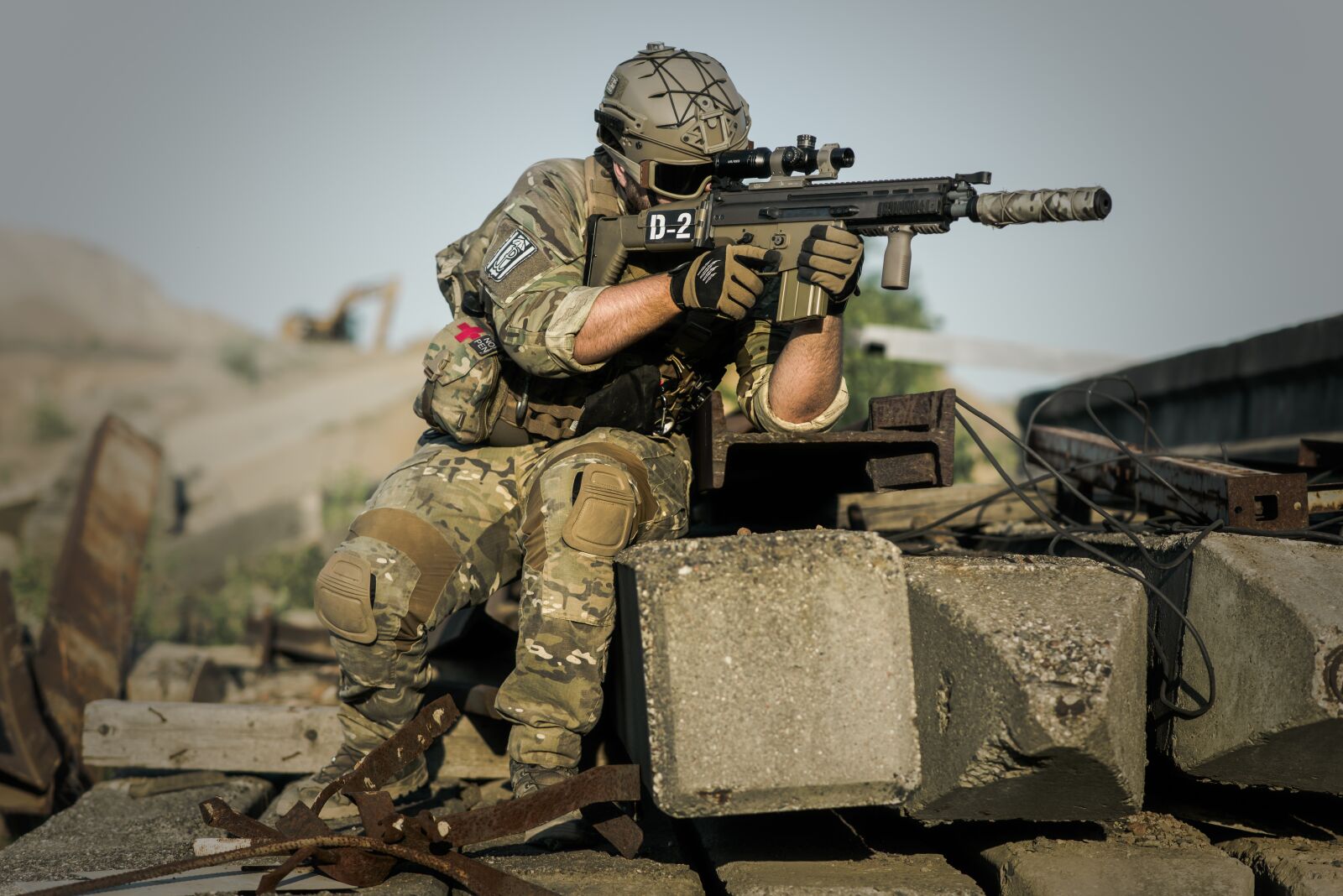 A Russian airstrike on a rebel training camp in the northwest region of Syria on Monday killed over 50 Turkish mercenaries and wounded close to the same amount, a Syrian opposition spokesman and war monitor reported.

Observers are claiming that the attack in the Jabal al-Dweila area, who targeted a military training camp for one of the largest Turkish-backed armed groups the Failaq al-Sham, was a “message” to Erdogan.

Erdogan also said that the strike on the Turkish-backed Syrian rebels in the Idlib region was an indication that Russia does not want lasting peace in the region.

In response, Turkish President Recep Tayyip Erdogan threatened to wage a new military operation in north Syria if Kurdish fighters are not cleared from regions along its Syrian border.

“If all of the terrorists aren’t removed… as it has been promised to us, I repeat once again that we have a legitimate reason to intervene at any moment we feel the need to,” Erdogan said in a statement.