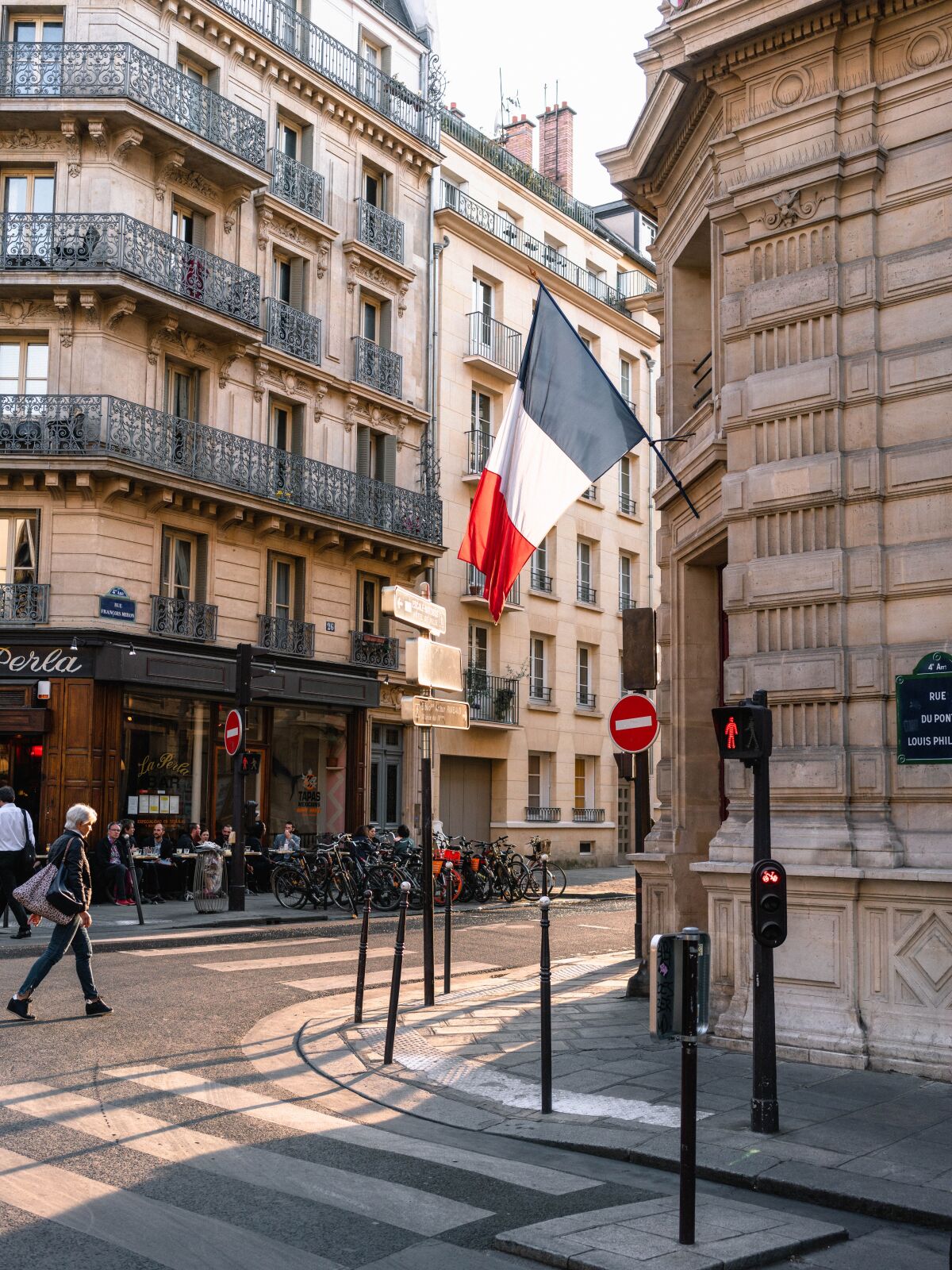 Three people have been killed, one of them a woman who was beheaded in a knife attack, French police said. Several others were injured in the attack, which took place near a church in the Mediterranean city of Nice on Thursday morning.

The assailant was arrested after the attack which took place around 9:00 a.m. local time. H was and taken to a nearby hospital after being injured during his arrest, a police official said.

He was believed to be acting alone.

French Interior Minister Gerald Darmainin tweeted, “Nice: a police operation is in progress. Avoid the area and follow instructions… I am chairing a crisis meeting at the Interior Ministry.”

“I can confirm that everything leads us to think this was a terror attack in the Notre-Dame Basilica,” he tweeted.

The attack follows a similar one on Oct. 16 in which an 18-year-old Muslim beheaded a history teacher near Paris for showing pictures of the Prophet Muhammed in his class.

French President Emmanuel Macron in response ordered a crackdown on what he termed “Islamist separatism.”

“We need to reconquer all that the republic has ceded, and which has led part of our youth and citizens to be attracted to this radical Islam,” Macron said a speech on October 2.

France’s reaction has roiled Muslims around the world and led to protests. They view the new measures as an attack on their faith.

Nice was the scene of another terror attack in 2016 when a truck plowed into Bastille Day holiday crowds.

The rented 19-ton (21 U.S.-ton) truck zigzagged for 2 kilometers (1¼ miles) through holiday crowds like a snow plow, leaving a gruesome trail of crushed and mangled bodies. The 84 dead included French and foreigners, children and adults.

AP contributed to this report.