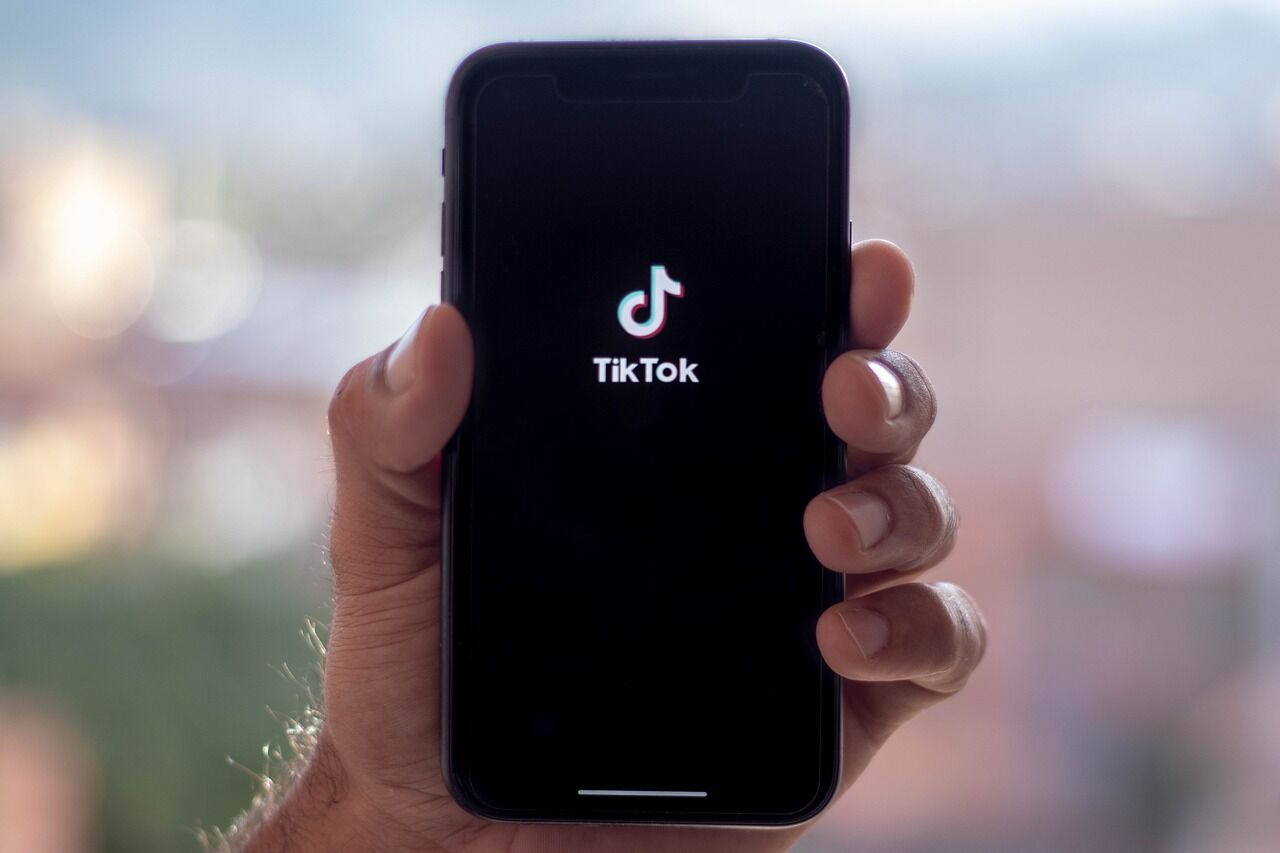 A disturbing new TikTok trend has emerged in Israel in which Arab Israelis upload videos of themselves engaging in anti-Semitic attacks against visibly Jewish Israelis and symbols of the Jewish State.

Brig. Gen. Sami Marciano, police commander of the Kedem sub-district of Jerusalem, warned that the videos could create copycats. While Marciano disagreed with labeling the attacks “terror,” he said, “We take these incidents with utmost seriousness.”

“We have a number of videos from the weekend, also from Tel Aviv… We are familiar with the phenomenon of [people] being proud of all kinds of criminality. People do it with drugs, sometimes shooting.”

There have been 15 cases in the last three days of Arabs attacking Jews, mainly haredim, or ultra-Orthodox, reports Yehuda Shlezinger in an op-ed in Israel Hayom on Monday.

He decries the fact that the cases have gone underreported and have only splashed across the headlines following the Sunday assault on a yeshiva rabbi by two Arabs in Jaffa, the most egregious of a series of attacks.

That attack was not uploaded to TikTok or filmed by the Arabs themselves but has rather been used as an example of where things will lead if the phenomenon is not taken seriously, Shlezinger argues.

The popular social media platform TikTok is meant to be a place where teenagers and adults alike can upload short clips, usually set to music, which are designed to be easily shared and go viral.

Users often engage in “challenges” on toe app, which usually involve filming a clip of themselves following a dance routine or re-creating an optical illusion.

Last week, two haredi youth were physically attacked by Arabs while riding the Jerusalem light rail, seemingly for the purpose of creating a viral TikTok clip.

In a clip shared hundreds of thousands of times on the platform, a 21-year-old Arab man from Beit Hanina slapped the pair of yeshiva students in an unprovoked attack.

The father of one of the victims told Kan News that his son was “upset, humiliated and afraid” after the attack.

“I told my son that from now on, he won’t take the light rail and we’ll make sure someone takes him. Today it’s a slap, tomorrow it could be something worse,” he added.

Another viral clip published last week showed Arab youth, who had reportedly been released from jail, sitting in a judge’s chair and dancing in a Beer Sheba courtroom. One was later arrested.

In January 2021, two Bedouin teenagers uploaded a video of themselves desecrating a Jewish graveyard in Moshav Nevatim.

The pair, who were later arrested by police, filmed clips in which they gleefully smashed and destroyed headstones.

Maor Tzemach, head of the NGO “Your Jerusalem,” called on the Israeli government to combat the phenomenon.

“Arab terrorism is rampant and takes various forms. It is important to remember that the same Arab youth who attacks a Jew with a haredi appearance is intending to humiliate the entire Jewish people.”