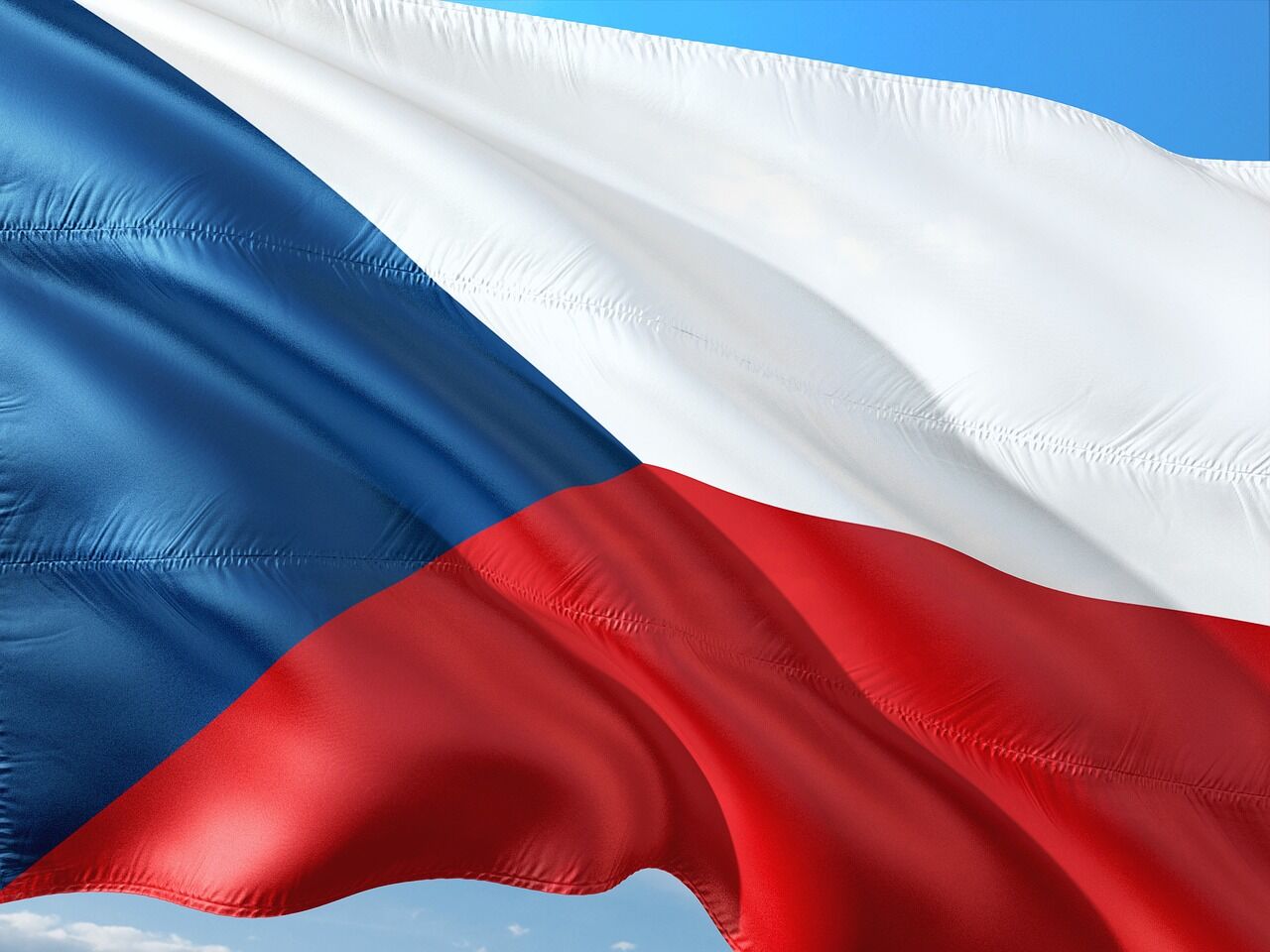 The Czech Republic has followed the example of other countries and classified the entire Lebanese Shiite Hezbollah movement as a terrorist organization that threatens all democracies, the Czech News Agency CTK reported Tuesday.

“The Chamber of Deputies calls on the government to promote at the level of the European Union the abandonment of the concept of dividing Hezbollah into two parts and its full inclusion on the list of terrorist organizations,” the resolution in the Czech parliament said.

In 2013, European Union foreign ministers included only the military wing of the movement on the European list of terrorist organizations.

The decision called on the government to demand that the EU also stop distinguishing between the division of Hezbollah into political and military parts, the report said.

Czech legislators also called on their government to work to suppress Hezbollah’s influence in the world in order to strengthen international security. The resolution stated that the decision “is not a hostile act towards the Lebanese people and that it is interested in maintaining a partnership with the Lebanese Republic.”

“Hezbollah as a whole is considered a terrorist group in the United States, Canada, the United Kingdom, the Netherlands, Argentina, Paraguay, Colombia, but even the Arab League and other countries… most recently, Germany and Austria parliaments,” said parliament member Jana Černochová of the Civic Democratic Party.

“I thank the members of the parliament for this important decision, and hope that it will translate into additional steps,” Ashkenazi said. “The Czech Parliament determined in its decision that Hezbollah is a terrorist organization which undermines stability in the Middle East and poses a threat to democracies everywhere.”

Ashkenazi noted that the Czech move came only a few days after Estonia announced a ban on the entrance of Hezbollah operatives into its territory and last week’s decision by Guatemala to also brand Hezbollah as a terrorist organization.

According to Israel’s Foreign Ministry, in the past year and a half 12 more countries joined the list of states that recognize Hezbollah’s political and military wings as terrorist.