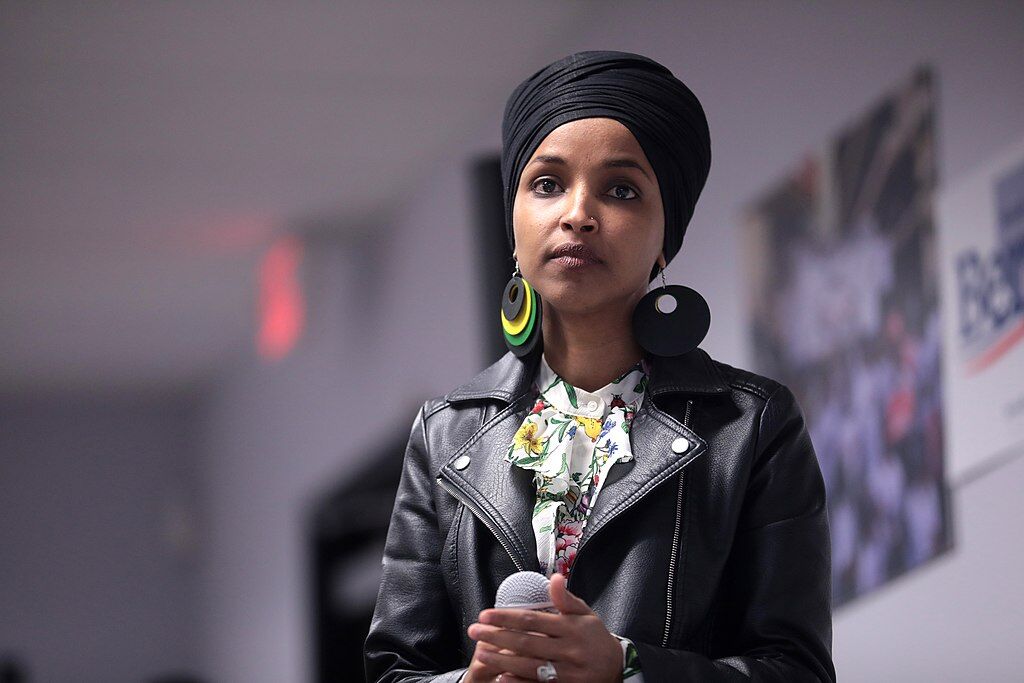 The Coalition for Jewish Values said in a statement on Monday that the promotion of Rep. Ilhan Omar (D-Minn.) to a senior position on the U.S. House Foreign Affairs Committee shows that Congress appears to accept anti-Semitism within its midst.

Omar, who has a history of making anti-Semitic remarks and displaying bias against Israel, was promoted to the position of vice chair of the House Foreign Affairs subcommittee on Africa, Global Health, and Global Human Rights on Feb. 11.

“Ilhan Omar’s long-standing hatred for Israel and contempt for Jews and for America make this a mockery of human-rights advocacy,” he said. “I have little doubt that she will abuse the framework of ‘human rights’ to further her campaign to demonize the Jewish state, as the U.N. Human Rights Council does on an annual basis. Rep. Omar should have been stripped of her committee assignments rather than rewarded with a promotion.”

CJV president Rabbi Pesach Lerner said “the real concern is that House Democrats are treating anti-Semitism as a political weapon, abetted by the silence and even backing of Democratic Jewish members.”

The Zionist Organization of America also criticized Omar’s “outrageous” promotion and reiterated its calls to remove the politician from the Foreign Affairs Committee.

“Omar should certainly not be elevated to her new leadership position, which will give her an even bigger platform for spewing her hateful anti-Semitism, Israel-bashing and promotion of boycotts against the Middle East’s only human-rights-loving democracy, Israel,” said ZOA national president Mort Klein and chair Mark Levenson. “Elevating Omar to a position overseeing ‘global human rights’ is a dangerous travesty that will help to mainstream and legitimize Israel-hatred and Jew-hatred.”

Don’t throw MBS under the bus

Is Israel prepared for an all-out missile attack?

For third year in row, Sheba Medical Center ranks as one of world’s ‘Top 10’ hospitals