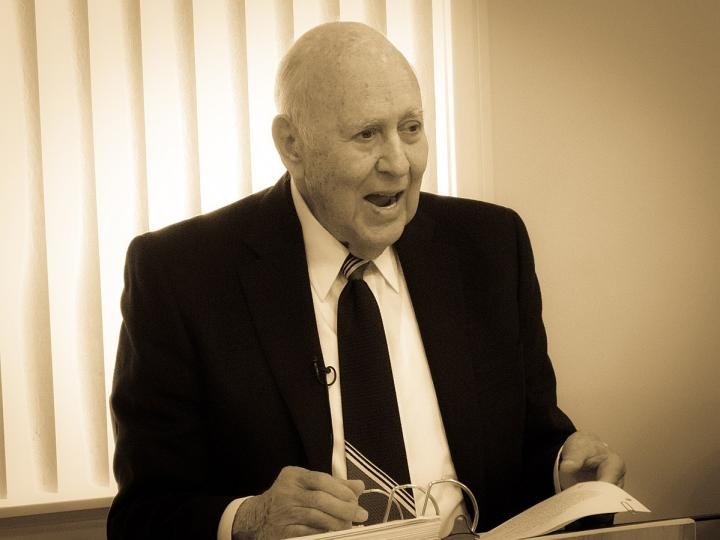 Carl Reiner, who died Monday at 98, was the rare untortured genius of comedy, his career a story of laughter and camaraderie, of innovation and triumph and affection. Reiner’s persona was so warm and approachable — everyone’s friend or favorite uncle — that you could forget that he was an architect of modern comedy, a “North Star,” in the words of Billy Crystal.

As a writer and director, he mastered a genial, but sophisticated brand of humor that Steve Martin, Jerry Seinfeld and others emulated. As an actor, he was the ideal straight man for such manic performers as Mel Brooks and Sid Caesar and dependably funny on his own. As an all-around talent, he helped perfect two standard television formats — sketch and situation comedy.