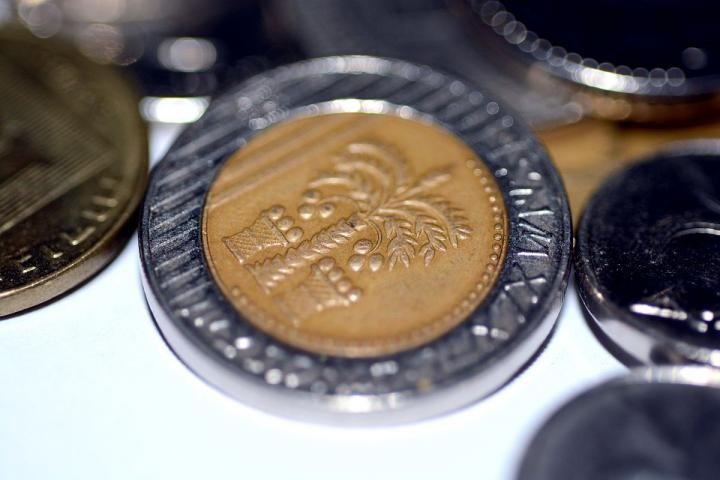 Israelis on Tuesday donated more than NIS 1.2 million ($340,000) to help the 4-year-old twins who were orphaned when their mother Tamar Peretz-Levi died earlier in the day from the coronavirus.

The sum was donated on JGive for the children in less than nine hours, according to the Ynet news site, as fundraisers targeted NIS 1.8 million ($500,000) in a month.