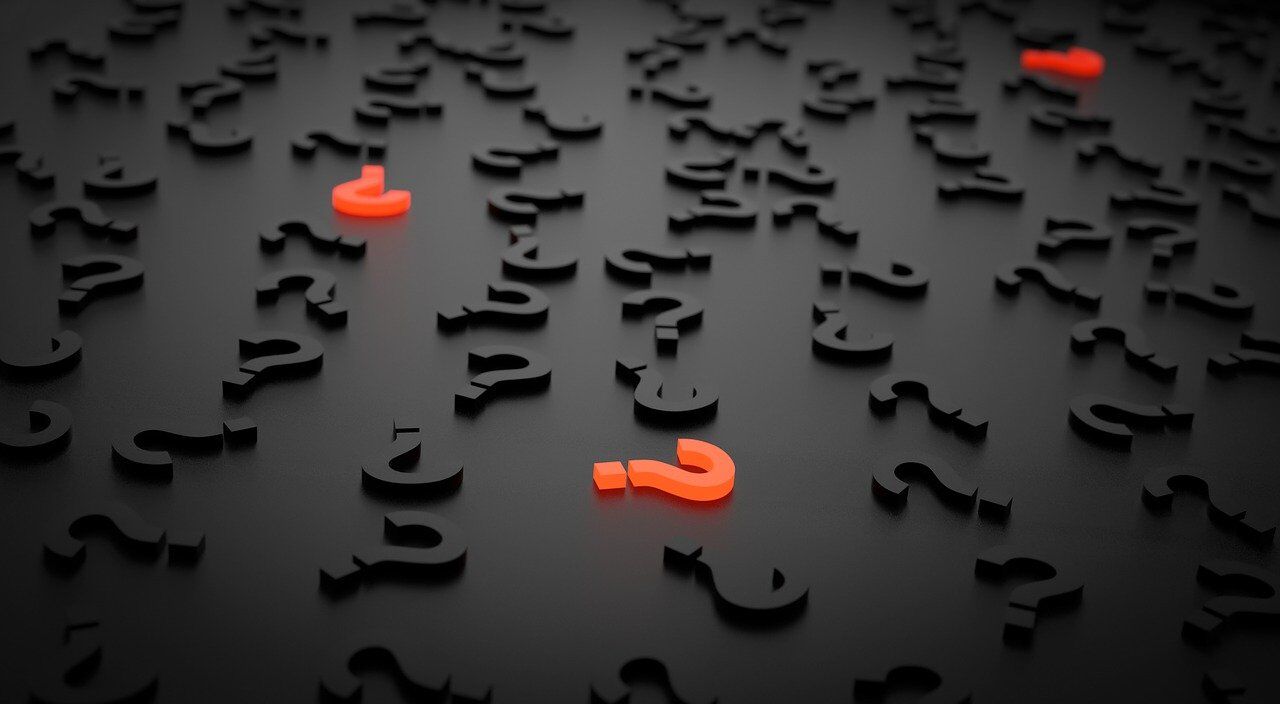 The Biden administration is trying to partially undo one of Israel’s greatest diplomatic achievements of recent decades—the recognition of Israel’s sovereignty over all of Jerusalem by the United States, followed by numerous other countries. The good news is unlike with many diplomatic attacks, the Israeli government has the power to stop this one.

The United States is pushing to open up a new diplomatic office in Jerusalem—one that would be directed to the Palestinian Authority. The U.S. Embassy in Jerusalem already provides consular services to the Palestinians. It is unheard of for a country to have an independent consulate in the same city where it already has an embassy. The point of creating a separate consulate is to undermine former U.S. President Donald Trump’s recognition of Jerusalem. But under international law, the United States would need Israel’s permission for this move.

The United States does not want to open a consulate merely to have a place for diplomatic liaisons with the P.A. If that were all they wanted, they could easily accomplish it by opening a mission in Abu Dis or Ramallah—where most other countries conduct their relations with the P.A. Or they could reopen the Palestinian mission in Washington, D.C., which Trump also closed. By instead demanding that Israel accede to a consulate in Jerusalem, the administration is showing that this is not just about having a convenient place for coffee with P.A. leader Mahmoud Abbas.

Indeed, the purpose of opening the consulate is to recognize Palestinian claims to Jerusalem. If the P.A. has no legitimate claim to Jerusalem, there can be no reason to have a consulate there. To be sure, this is why opening the consulate is the main Israel-related policy demand of radically anti-Israel Rep. Ilhan Omar. Point of fact: Former U.S. Ambassador to Israel Daniel Shapiro made it clear prior to the last U.S. election that opening a separate consulate to the Palestinians would signal U.S. support for a Palestinian capital in that city.

It is true that the United States had a consulate in Jerusalem since 1844, which was separate from the embassy. But that is because the United States had not recognized Jerusalem as even being in Israel (and obviously that consulate was established without any relation to the Palestinians). When Trump recognized Jerusalem as the capital and moved the embassy, he had to close the consulate because its separate existence was simply inconsistent with this recognition. Reopening the consulate would thus turn the clock back to before the U.S. recognition of Jerusalem.

The Biden administration knows it does not have domestic support to completely “unrecognize” Jerusalem—so it is catering to far-left demands by undoing the natural consequences of recognition.

If Israel allows the opening of such a consulate, it is hard to imagine how any country in the future would be diplomatically capable of opening an embassy in Jerusalem without opening a parallel mission to the P.A. This would then cement the notion that “both sides” have legitimate claims to the city.

Fortunately, the current government understands how fundamental an issue this is and has strongly rejected the U.S. proposals. Foreign Minister Yair Lapid has expressed his opposition even more firmly than then-Prime Minister Benjamin Netanyahu did when the new U.S. administration first raised the issue. Netanyahu never had to withstand the significant ongoing pressure the U.S. State Department continues to exert. Lapid has made it clear that he understands this is not about a diplomatic office; it is about the status of Jerusalem.

But the story is far from over, as the United States has recently doubled down on its insistence. The real test of Israel’s government lies in action—in ensuring that no consulate opens even as Washington turns the diplomatic screws.

The U.S. administration is attempting to intimidate Israel by describing the consulate as a “campaign promise” of Biden’s—though it is hard to find any public statement on the issue by Biden during his election campaign. Israel’s government must make it clear that sole Israeli sovereignty over Jerusalem is not a “campaign promise”—it is a fundamental, obvious axiom.

The Americans are indicating they may just try to brute-force the issue, declaring that they are opening the consulate and counting on Israel to go along. Israel needs to spell out now that it will not accept a fait accompli. A diplomatic mission needs many things from the host government, from diplomatic visas and license plates to security coordination. If Bennett and Lapid want to deter the United States from attempting hardball tactics, they should declare now that the government will in no way recognize a new diplomatic mission opened without its consent.

Professor of law Eugene Kontorovich is one of the world’s preeminent experts on universal jurisdiction and maritime piracy, as well as international law and the Israel-Arab conflict.