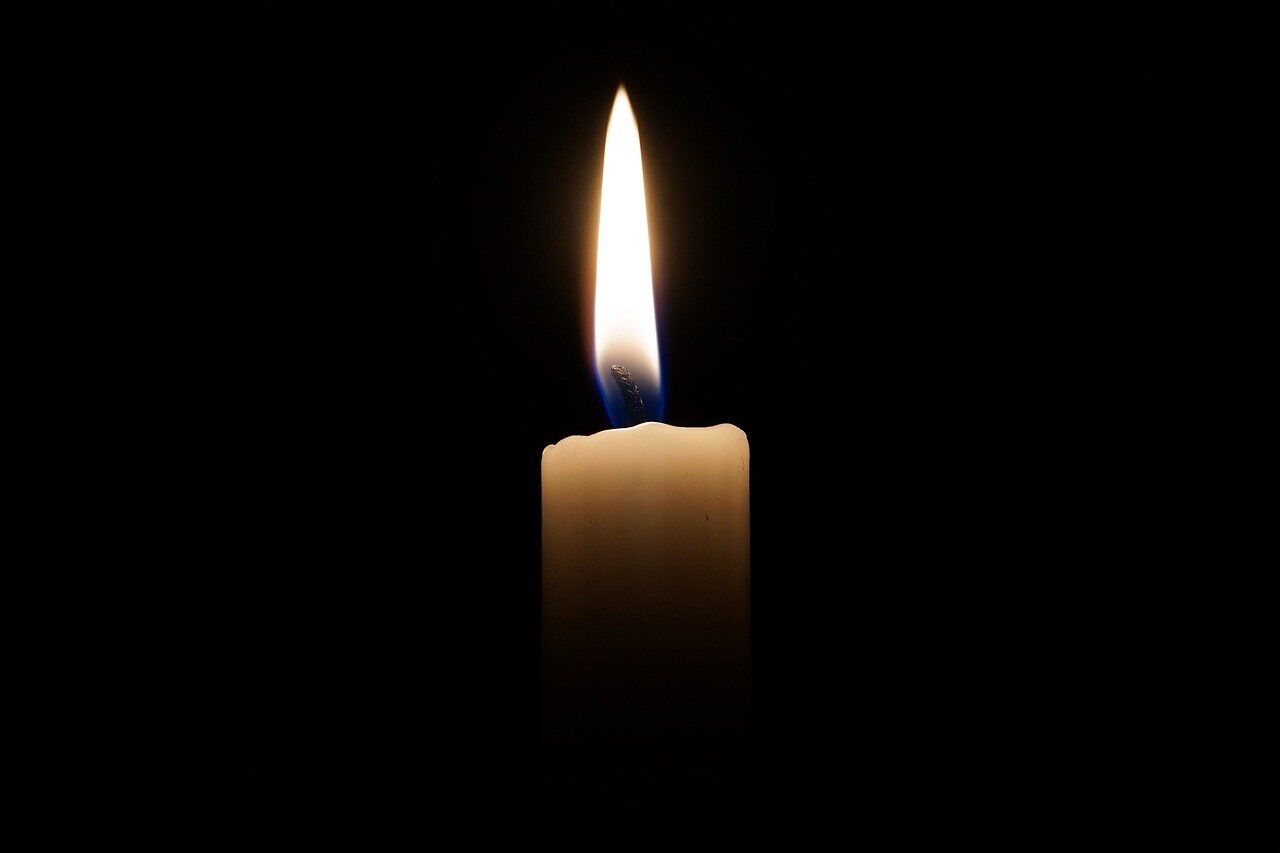 IDF Lt. Col. (Res.) Dr. Avi Har-Lev was found dead from a gunshot wound in the Lahav forest near his home of Sansana in the Mount Hebron district in Judea, Arutz7 reports on Wednesday.

The circumstances surrounding his death are being investigated. Terrorism was not mentioned as a cause in the Arutz7 report. However, last month, a Jewish woman, Esther Horgan, was also found dead in a forest in Israel. She had been bludgeoned to death by a rock. That turned out to be an act of terrorism. The killer was caught and confessed to his crime.

Har-Lev was found in his uniform after a meeting with his reserve unit on Tuesday night.

Mount Hebron Regional Council Chairman Yochi Dimri, who was one of those who broke the news to his family, said “I call on the security forces to carefully investigate the possibility that this was [terrorism]. Lahav forest is a commonly used route for illegal [Palestinian Arab] residents crossing from the Hebron area [over the Green Line], and it is possible that one of them spotted a Lt. Colonel in uniform and decided to attack.”

Har-Lev’s family was notified that evening. He is survived by his wife, Shulamit, and their five children: Ron, Moriya, Lavi, Maor, and Hadar Shira, two grandchildren, parents, and a brother.

Har-Lev was a gynecologist specializing in fertility. He served as director of Barziliai Hospital’s in-vitro fertilization unit in Ashkelon, the website says.

His Facebook page says he had been a research fellow at the Cleveland Clinic’s American Center for Reproductive Medicine.

Har-Lev “published more than 45 research papers and had contributed to a number of medical books,” Arutz7 reports.

“With great pain and shock we received the news of the death of dear Dr. Avi Har-Lev,” Dimri said, according to the website.

“Avi was an outstanding person, a family man: a dedicated husband, father, and grandfather. He was known and respected among his friends and thousands of patients to whom he was totally dedicated, to adding life.”

“The Har-Lev family is one of the veteran families, one of the founding families of the town of Sansana. Along with his work as director of the in-vitro fertilization department, Avi insisted on continuing his reserve duty for many years,” Dimri said.